Glossop father died after he stops breathing in dentist's chair 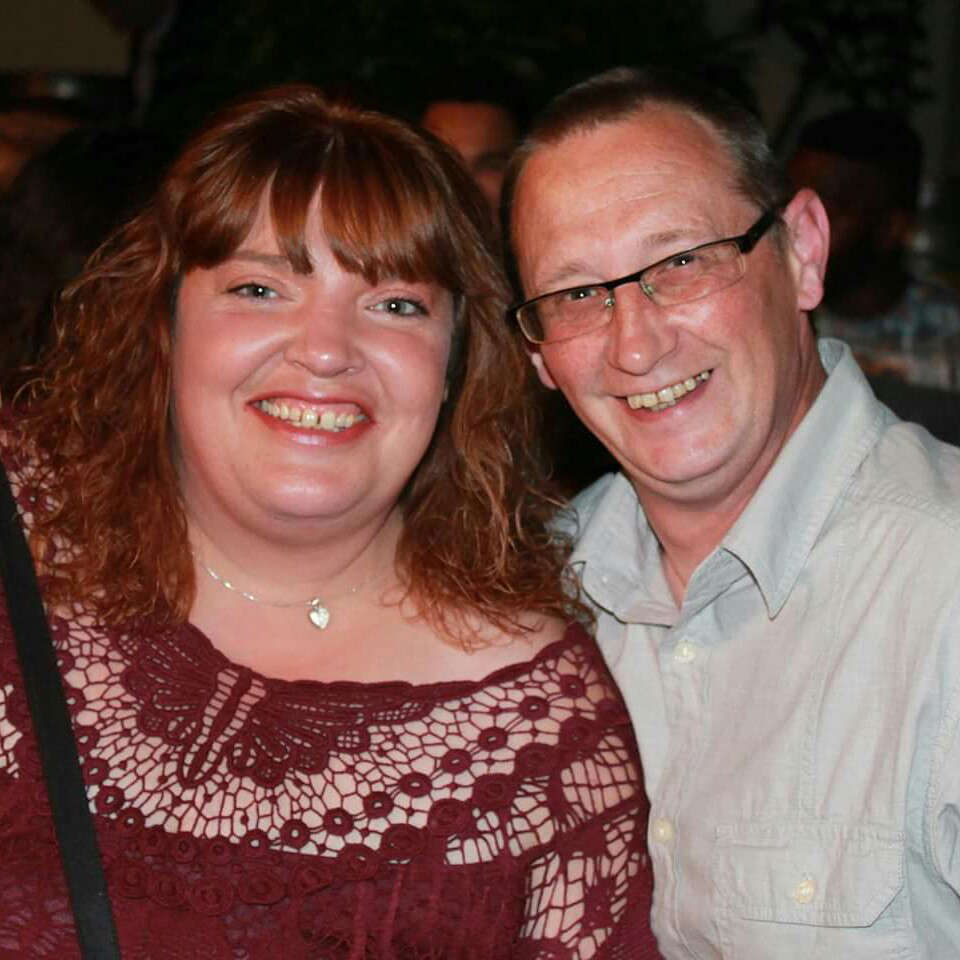 A dad from Glossop who died after he stopped breathing during a routine visit to the dentist has donated his organs to help others live.

Roy Robinson went to the dentist and while he was undergoing a scale and polish, he had a bleed on the brain and stopped breathing.

The 48-year-old was taken to Tameside Hospital and then transferred to Salford Royal for brain surgery.

After surgery, Roy could still only breathe with the help of a ventilator while still being in a coma.

Doctors contacted his family to come and visit him.

Roy’s partner Pauline Finneran and his brother Kevin Crompton, along with another brother David Robinson, went to see the consultant. Doctors performed a series of tests twice to see if Roy would respond. He didn't and was confirmed brain dead.

Roy was father to three children - Dominic, Lewis and Antonia. He was a former veteran who had just qualified as a plumber after a period of unemployment. 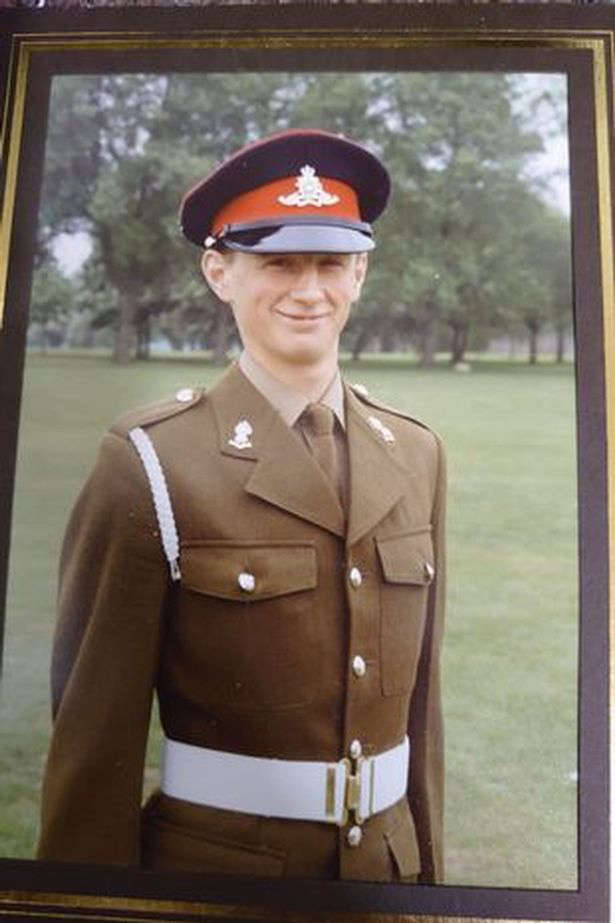 Kevin says that Roy had been unable to plan for his death due to his financial circumstances and that it had happened so suddenly there has been no savings to fall back on.

Roy was a lifelong Manchester City fan. His funeral will take place in Glossop on 11 February, and the family is encouraging everyone who goes to wear either blue or Manchester City football shirts.

The family have received a letter signed by City manager Pep Guardiola, thanking Roy for supporting the club and saying he was sorry they never got a chance to meet.

Kevin said: "Roy loved a drink with his mates, and to sing and dance, he will be greatly missed by all who knew him. It was and still is a shock for us all.

“Roy was a cheeky chappie, he had many a laugh with various market traders and many people in Glossop, he loved to have a drink with his friends as well as dance and sing karaoke. He loved Man City and Glossop North End.

“I think he would be amazed at how many lives he touched, judging by the number of comments the family have received personally.

“I’d like to thank everyone who has donated so far. Roy like many people in their forties hadn't even thought about preparing for his funeral, like many he thought he would be here longer.”

Kevin’s Go Fund Me page to help pay for Roy's funeral is here if you would like to donate: https://www.gofundme.com/f/9mgagj-roys-funeral-costs