Glossop Craft Centre is holding its first ever craft fair 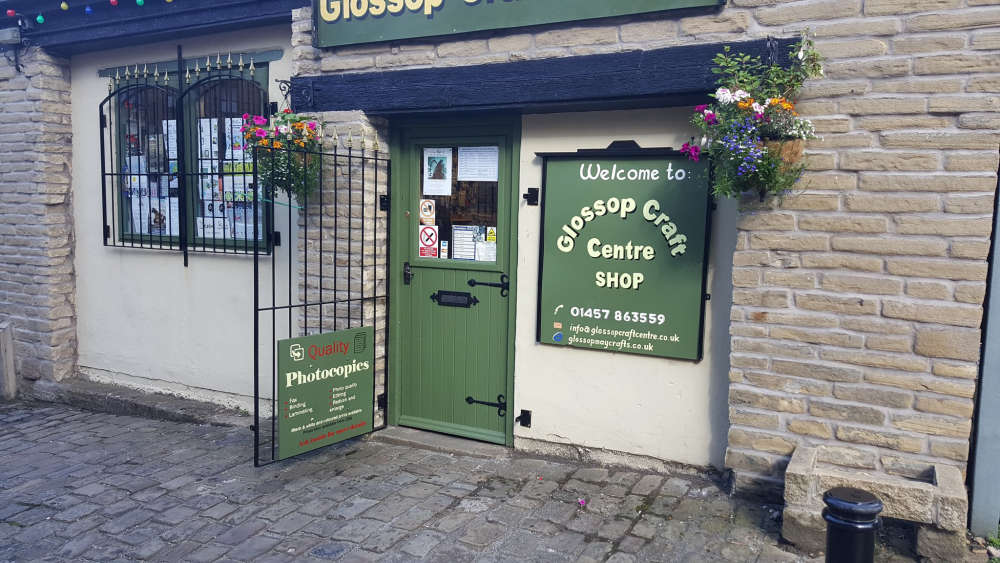 Glossop Craft Centre is holding its first ever craft fair on Saturday 13 November.

It's taking place at the centre on Smithy Fold from 10am till 3pm.

She said: "My mum, who owns the shop, texted me one night and asked if I’d ever thought about holding a craft fair here. I did some research and there was lots of interest. A lot of my customers were trying to find a stall at local fairs but they’d all been booked.

"I asked a few people and six out of the eight people who wanted a stall then cancelled. So I advertised the market on social media and within minutes I had more interest. As it’s our first one, we are keeping it small, so it’ll only be five stalls."

Wendy reckons that a lot of people locally became interested in crafting during lockdown.

She added: "We had a lot of calls about getting supplies so we launched a click and collect service until we could open the shop again. It proved to be very popular and it enabled the business to make some income while we had to remain closed. A lot of people took up cross stitching and felting during that time!”

Wendy has had to measure the walkway outside to make sure people can still walk past, as it’s a public right of way. The five stalls will be inside gazebos in case the weather is wet.

The five crafters include a nine-year-old boy called George who makes crafts to raise money for Manchester Royal Infirmary. They will all be braving the weather on 13 November and are hopeful you will find some unusual Christmas presents among their work.