Get behind Glossop Wasps FC 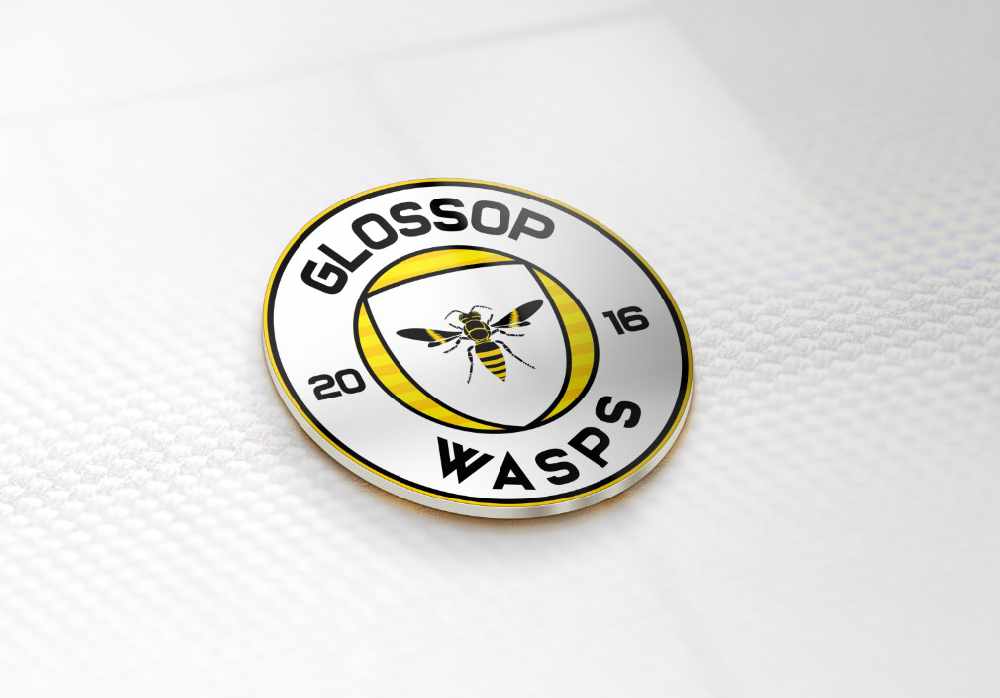 Glossop’s newest grassroots football team are asking for your support as they embark on their first season.

If their first competitive match was anything to go by, the team should be an entertaining watch after drawing 5-5 at Failsworth last weekend.

Competing in the Hyde, Oldham & District Sunday Football League, the team has been set up by local student Sol Lester.

The 21-year-old, from Gamesley, is the club secretary and manager of what is a young side but they are looking forward to the experience.

“I decided to establish the team as a part-time venture with a group of friends as something we can all do together,” Sol told the Chronicle.

“We had a lot of people interested in joining and we’re all excited for the season ahead.

“We’re probably the youngest team in the league, with all of the players of a similar age to me, and we’ll be up against well-established teams every week, but it’s about gaining experience in the first season.”

Sol went on: “I’m currently doing a business degree at Salford Business School at the University of Salford so I thought it would be good to be a part of a society and demonstrate business-like skills.

“The idea behind calling the team Wasps was because we had a team on FIFA with the same name so we thought it would be good to take it into an actual team.

“We just want to raise awareness of the new team and it would be great for people to come along and support the team.”

The Wasps will be up against Oldham-based side Limeside FC on Sunday, with kick-off at 10:45am, and everyone is welcome to go along to Pyegrove and give their backing to the players.