Further homes for Glossopdale in the pipeline 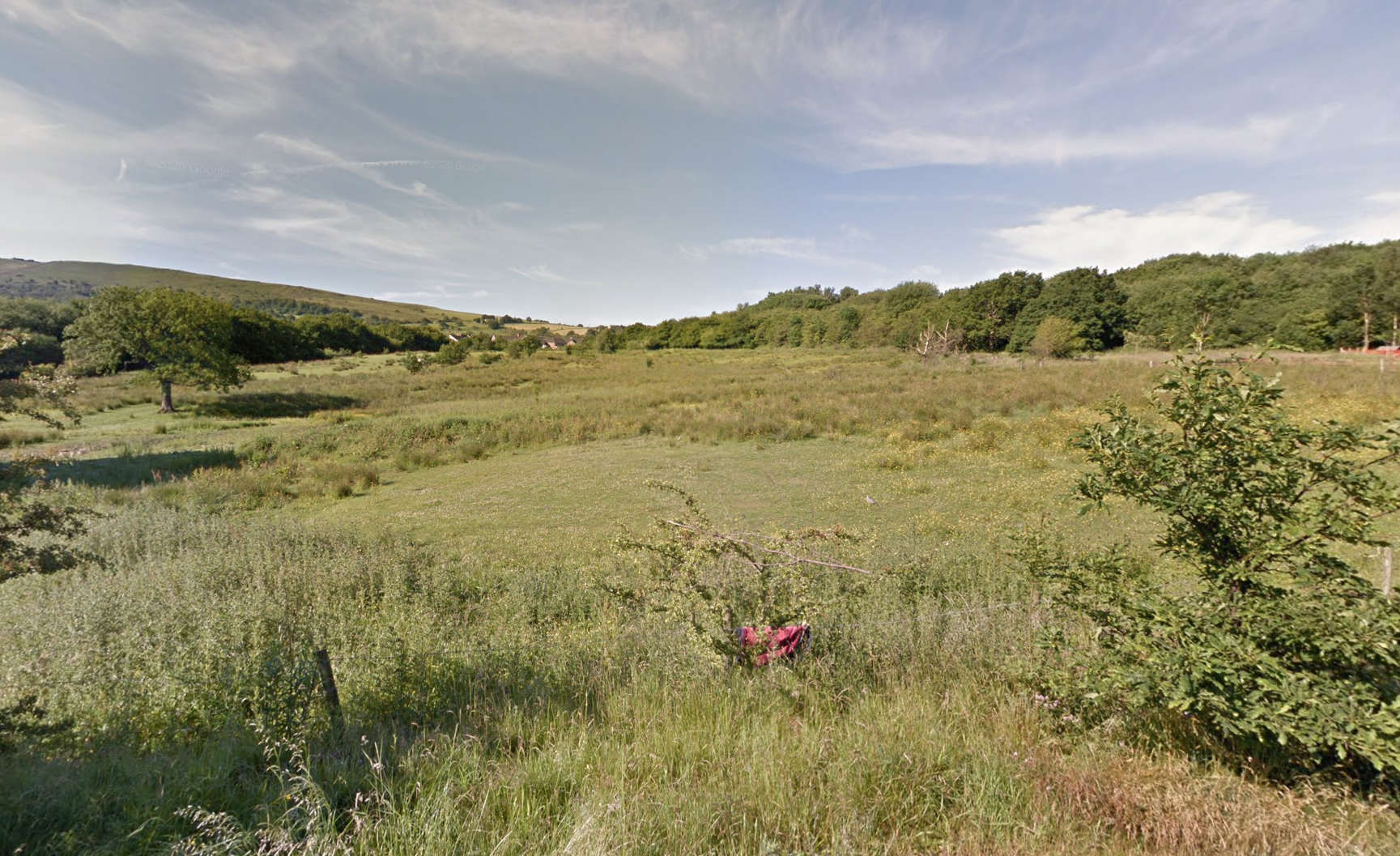 Land off Adderley Place in Dinting where the houses are being proposed. Image: Google Maps.

Plans that could see up to 130 homes built on a site off Dinting Vale have been revealed.

Wain Homes have written to residents in the area, explaining that 'over the next few months' they will be carrying out investigation works with a view to submitting a planning application in 'early 2022'.

The site, which it is believed could be accessed off Dinting Vale near to Dinting School, is allocated as a location for housing within the High Peak Local Plan - DS4 Adderley Place, Glossop.

In their letter, Wain Homes have said that they met with High Peak Borough Council for a pre-application meeting back in January 2020.

The various surveys they will be carrying out on the site - looking at matters such as highways, ecology, noise, air quality and flood risk - will determine the site layout to be put forward for approval.

They have also offered to meet with local people and intend to keep them updated as the plans develop. 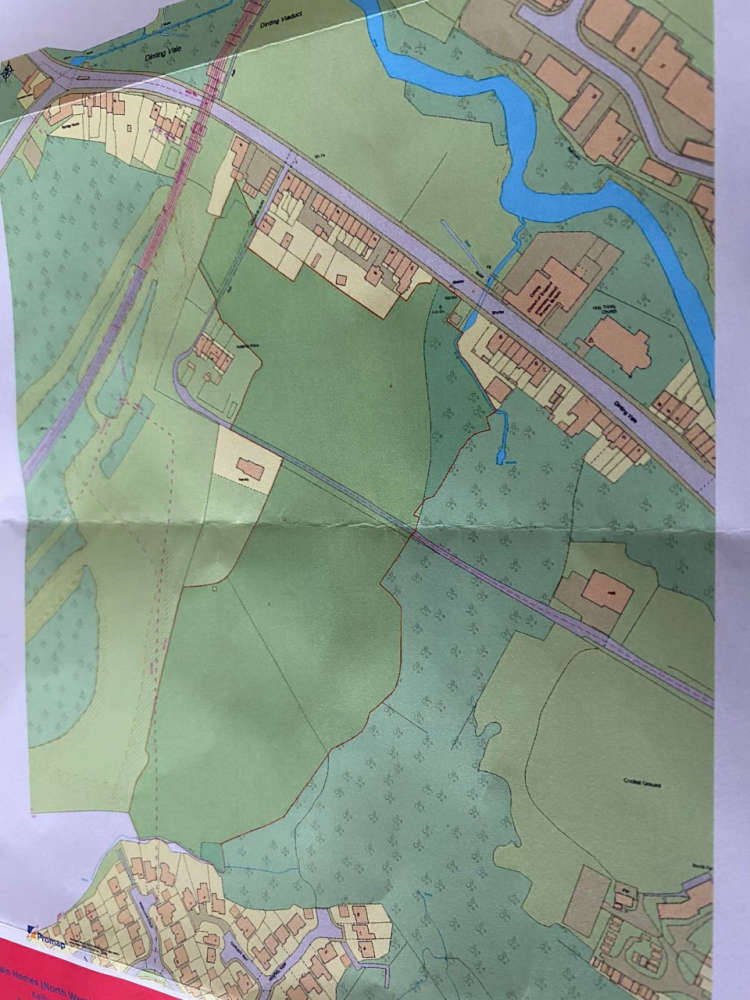 On social media, however, fears the development would cause chaos on already congested roads have been voiced by local residents.

One person said: “If you think it’s bad getting in and out of Glossop now wait till this is completed. Never mind the chaos whilst they are actually building it and constructing the new junction.”

Another said: “No more houses. We have enough. The roads can't take it. There are traffic jams through the whole of Glossop. It's hard to get in and out.”

It is not just road congestion that people are unhappy about.

Another person said: “More chaos on our already overcrowded roads adding to pollution, also what about the lack of other facilities for example schools and doctors to name but two.”

Another added: “Where are all these people going to go to the doctors or dentist? Or their children to school? Everything is already over-subscribed.”

Many of those who have put forward their views say Glossop does not need further housing developments, and others say the infrastructure should be improved first.

“Enough is enough now - no more!!” while another said it is “Complete madness”.

However, the development was welcomed by some. One person said: “Folk have got to live somewhere.”