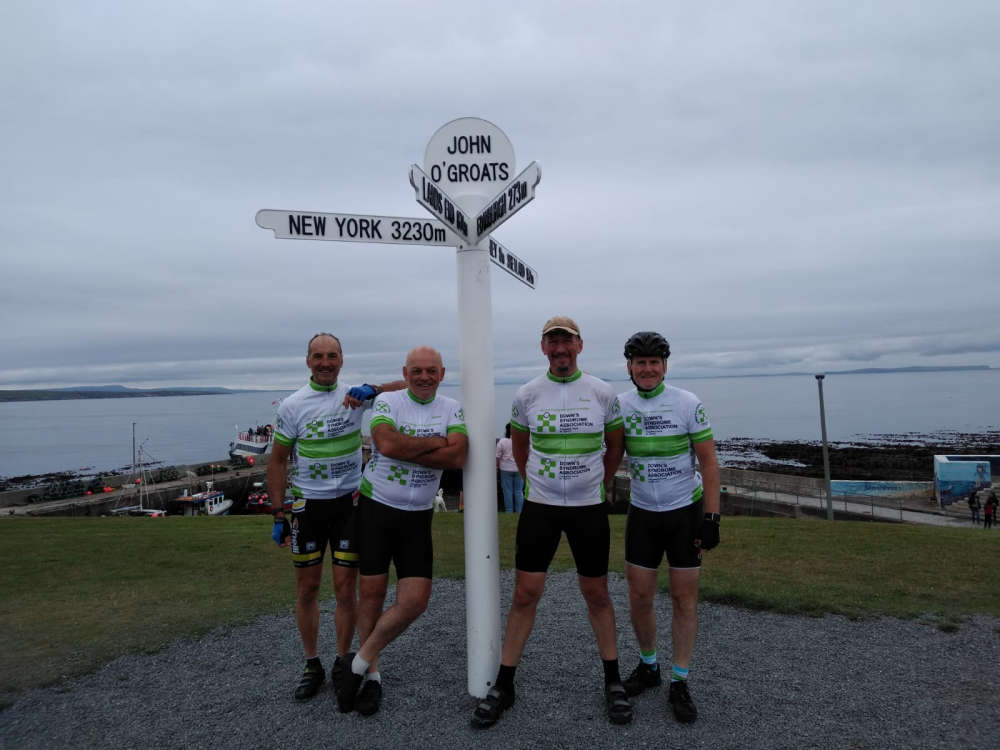 Three Glossop men and one from Ashton have tackled a cycle ride from Land's End to John O'Groats.

The quartet aimed to raise around £10,000 for the Downs Syndrome Association.

Nick Lyth from Simmondley, along with Paul Lomas and Wayne Burgreave, both from Glossop, and Steve Hawksworth from Ashton, are all keen cyclists. They regularly ride in the Peak District, but this is the first time they’ve taken on a challenge like this.

Nick told the Chronicle: "I came up with the idea for the ride as my son Harry (pictured below) has Downs Syndrome. Surprisingly the others agreed. We trained in the Peak District, but nothing really prepared us for the hard work it involved." 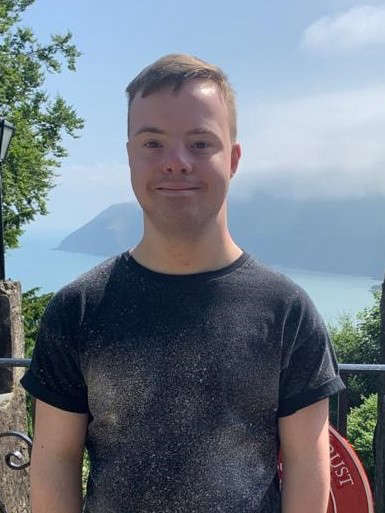 The quartet set off from Land’s End on 29 June and it took them 11 days to reach John O’Groats.

Nick admitted: "Part of the route was really hilly, but after a tough hill, we really looked forward to the downhill parts. I can’t get over people’s generosity on the way. We were all wearing Downs Syndrome T-shirts and when people saw us they just wanted to donate.

"Cafes we stopped at along the way wouldn’t accept payment for our food, so we donated that to the kitty. And we all enjoyed a beer when we arrived in John O’Groats. We got a taxi into Wick and we had more than a few beers and lots of food!”

Nick says donations are still coming in and if anyone wishes to contribute can use the following link: https://uk.virginmoneygiving.com/fundraiser-display/showROFundraiserPage?userUrl=4middleagedblokesonbikes&isTeam=true