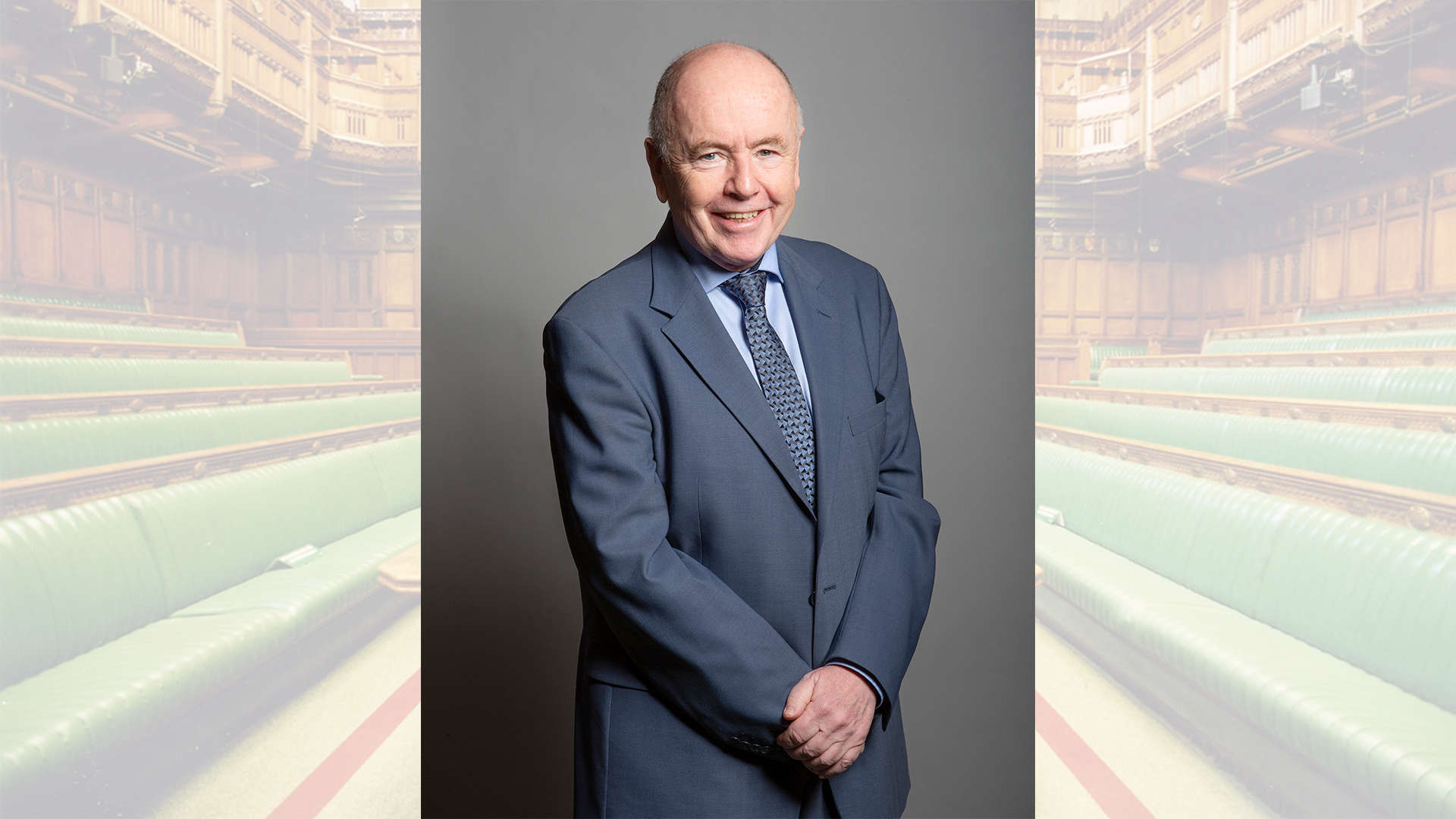 Former High Peak MP Ruth George has paid a heartfelt tribute to her friend and former colleague Jack Dromey, who has died suddenly at the age of 73.

The Labour MP and shadow minister for immigration passed away in his flat in Erdington, in his Birmingham constituency, on Friday morning (7 January).

The father-of-three, the husband of fellow Labour MP Harriet Harman, was elected to parliament in May 2010 but was also a former deputy general secretary of the Transport and General Workers' Union and had been Labour Party treasurer.

Before becoming an MP herself in 2017, Mrs George - who now represents Whaley Bridge on Derbyshire County Council - spent almost 20 years working for the shopworkers' union Usdaw, through which she first got to know Mr Dromey.

She said she was "so sad" to hear the news of his passing and described him as "a great role model and a great champion for those who needed you". 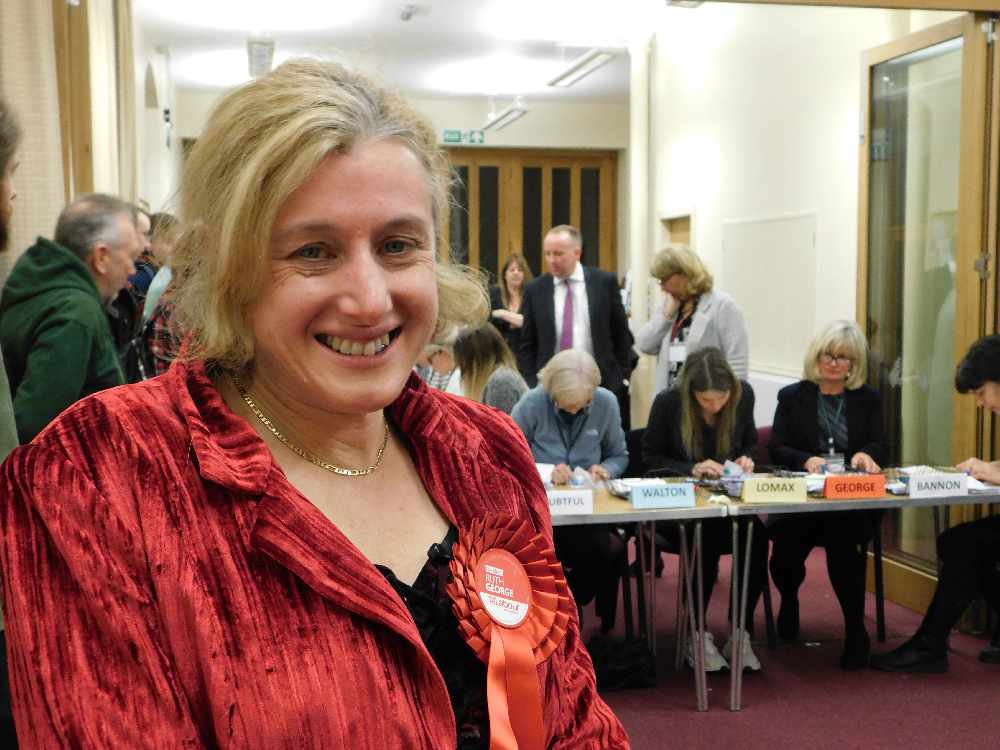 In a touching tribute posted on her councillor Facebook page, she wrote: "Many people won’t have heard of him, but Jack achieved so much by working quietly, patiently and persistently for working people.

"I first knew him when Jack worked for the Transport & General Workers Union and I for Usdaw, the shopworkers Union. It often wasn’t an easy relationship between the two unions, but Jack would always find the positives, and be kind and generous in working collaboratively.

"As a shadow minister, he continued to put working people first and was a champion of Usdaw’s Freedom from Fear campaign against violence and abuse of frontline staff.

"When he was shadow employment minister, we worked closely to prevent the worst excesses of the Trade Union Bill from passing, and I saw how respected Jack was by Conservative ministers, advisors and employers for his knowledge and practicality."

She went on: "When I was elected to Parliament we continued to work together on pensions issues and I was impressed at his close working relationship with Conservative ministers. Jack would work hard, quietly and persistently for the best outcomes for the many people who had been short-changed of their pensions.

"Jack - you were a great role model and a great champion for those who needed you.

"Thank you for all you did. Rest in Peace, you will be much missed by so many people, especially Harriet, Joe and your lovely family to whom my heart goes out."