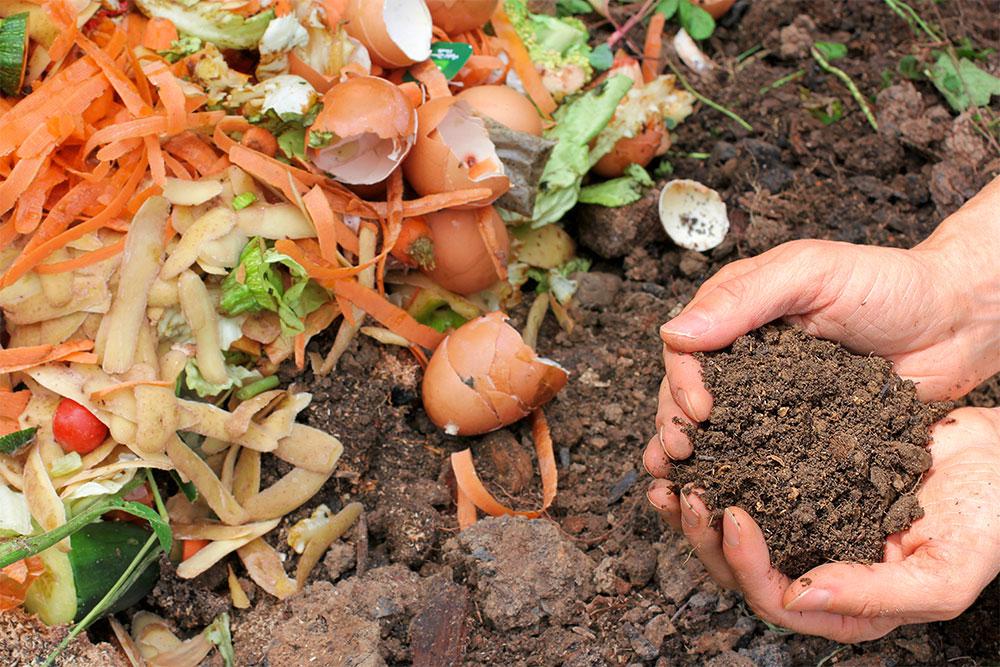 A trial aimed at encouraging residents across the High Peak to recycle more of their food waste has been extended.

A pilot scheme has seen people from 14,000 households in parts of Glossop and Buxton provided with free compostable liners.

This has encouraged them to separate food waste from general waste and put it in their green bin.

It has already had a significant impact, resulting in three tonnes of food waste per week being turned into compost.

The trial has now been extended until spring 2020.

Residents can put tea bags and coffee grounds, as well as fruit and vegetable peelings, into their compostable food bags as they cook.

Any unwanted scraps and leftovers from meals can also be put in there too.

High Peak borough councillor Jean Todd said: "Anyone living in High Peak can recycle food waste in their green-lidded bin – you don’t need to live in the compostable liner trial areas – but the trial means we can measure the amount of waste food being recycled in the participating areas compared to everywhere else."

Households in Glossop will receive their supply next week, while deliveries of compostable liners began in the Buxton trial yesterday (Monday).