Fond memories of 'The Doc' 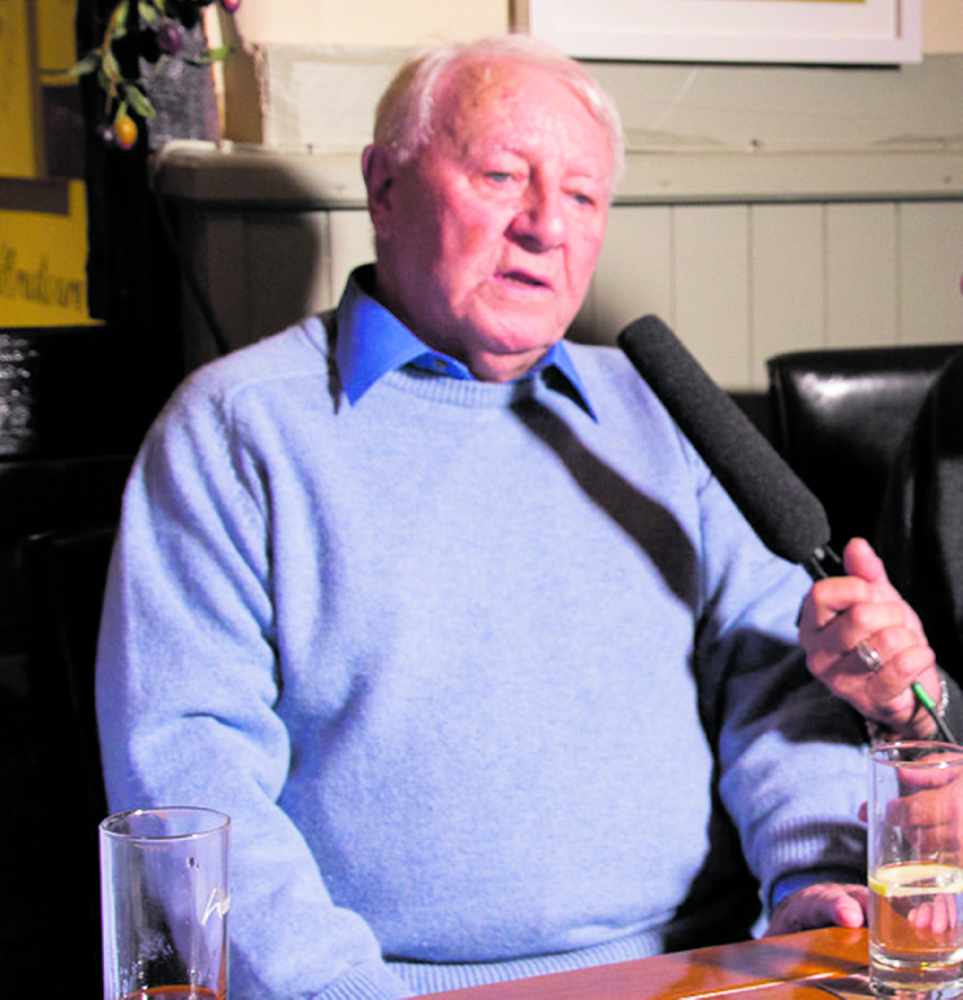 Football legend Tommy Docherty, who lived for several years in Charlesworth, has died at the age of 92.

Affectionately known as ‘The Doc’ he made his home on Town Lane and had many friends in the village.

He moved on a few years ago but frequently returned to Glossop where he was a popular speaker at sportman’s dinners.

Tommy died at home on New Year’s Eve surrounded by his family,  following a long illness. Born in Scotland, he played for Glasgow Celtic before making the move south to join Preston North End, later having spells with Arsenal and Chelsea where he took his first steps into coaching and management.

Tommy played 25 times for Scotland and later managed his country.

He managed 12 clubs during his long career, the most famous being Manchester United.