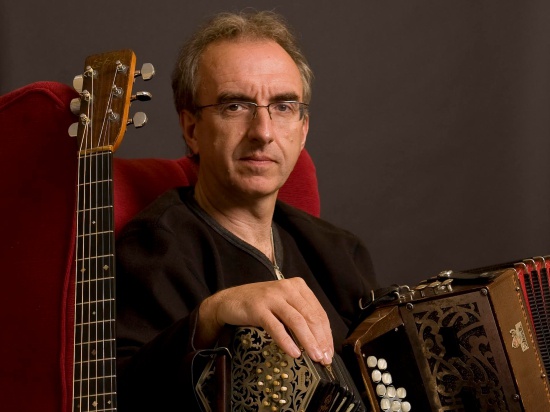 Charlesworth WI's January meeting included a talk by Brian Peters, who is both a talented and knowledgeable speaker about English folk songs.

Press officer Margaret Barton said: “He accompanied himself on banjo, guitar, concertina and accordion and was very entertaining with his stories of how songs were passed down and even taken to America by British immigrants.

“Brian has played at many folk festivals at home and abroad and members greatly enjoyed the evening, the foot tapping told its own story!

“February’s meeting will include a talk by Sally Hodgson about how she became a drystone waller.”

The rest of the meeting was taken up with an update on upcoming events and meetings, including a Quiz, lunch at The George and Dragon and a Strictly Come Dancing Competition at Chinley.