Flying into the High Peak 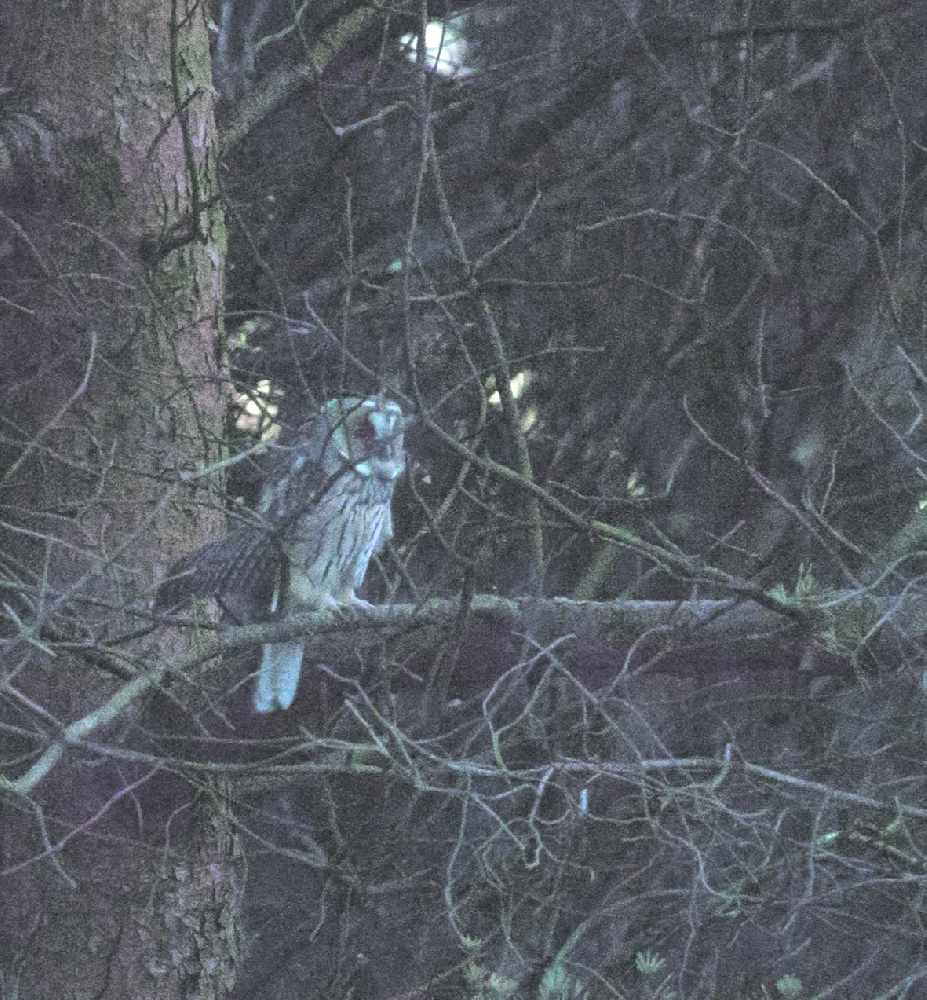 Long-eared owls are thriving on a grouse moor in the Peak District.

No one is more pleased than Richard Bailey of the Peak District Moorland Group.

He told the Chronicle: “The sight and sound of owls are a joy and no more so than the long-eared owl.

“We’re delighted to report the news of this successful fledging.”

But it wasn’t all good news for the group.

It has heard of two owlets out of a brood of four long-eared owls that have died, according to the RSPB, due to ‘human disturbance’ on a property the RSPB manage on the Eastern Moors, but owned by the National Trust.

Along with a Derbyshire wildlife crime officer, they have requested people stay away from the area until the remaining two birds have fledged.

The images of the owls were taken once the young owls had fully fledged and had left the nest which produces long-eared owls - the UK’s most nocturnal bird - every year.

Known for their piercing stares and hunting skills, the long-eared owls are so-called due to their large head feathers – called ‘ear tufts’ – which become raised when the bird is alarmed.