First election for potential East Midlands Mayor pencilled in for 2024 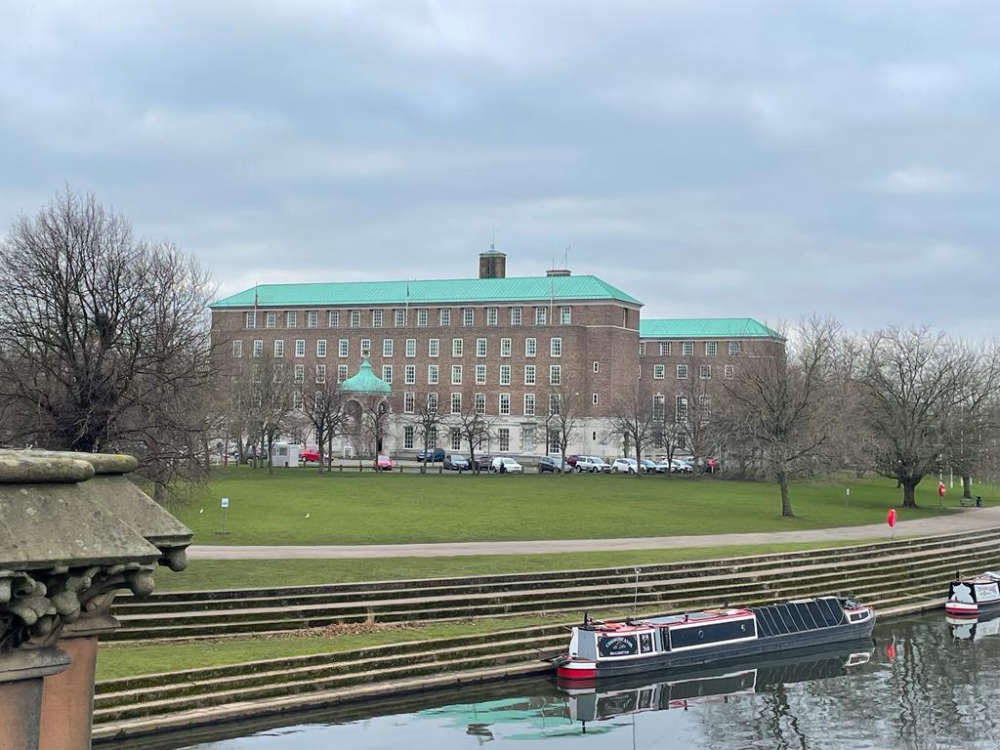 The first election to appoint a new mayor of the East Midlands could take place in May 2024.

This is provided all discussions and negotiations between leaders in Nottingham, Nottinghamshire, Derby, Derbyshire and the Government reach an agreement over a proposed devolution deal.

Council documents confirm the Government expects the first election to take place in slightly less than two years’ time, with the role to be the first of its kind in the region.

It follows ongoing talks about a potential mayoral combined authority covering the four areas, with plans coming as part of new ‘county deals’ for devolution.

Council leaders in the four areas have been in negotiations with ministers in recent months, focusing on six key areas for the potential deal.

These include education and skills, transport, infrastructure, strategic planning, health and the environment.

Leaders expect the negotiations with the Government to conclude by the autumn and a deal to be agreed later this year, in time for the potential mayoral election in 2024.

Documents state this date is the expected timeframe for residents to go to the polls, permitting the Government passes all relevant legislation in the Levelling Up and Regeneration Bill.

If all negotiations and legislation go to plan, it could see billions of pounds pumped into the region and give local leaders more decision-making powers on major projects.

The mayoral post would control a new combined authority, which would include councillors from the county and city councils, with funding to be provided directly to the authority from Whitehall.

The combined authority would also govern about 2.2 million people, making it one of the largest in the country, while the mayor would hold similar responsibilities to Andy Burnham in Manchester.

Documents published by Nottinghamshire County Council state: “The Government’s aim is for a number of devolution deals to be agreed in principle by Autumn 2022.

“Minister Neil O’Brien MP indicates that the first mayoral election would be likely to be held in May 2024.

“This is dependent on the legislative timescale for the Levelling Up and Regeneration Bill which will enable a new type of combined authority. Our ambition is to secure the earliest possible deal.”

If the mayoral election is held in May 2024, it is likely to take place on the same day as the next General Election.

Councillor John Clarke (Lab), leader of Gedling Borough Council, has been involved in discussions alongside other council leaders in the region.

He told the Local Democracy Reporting Service: “We need to make some serious decisions with this that put faith back into peoples’ minds about local and national government.

“This is about peoples’ lives. It could be very good because, instead of bidding to the Government for funding, we will be bidding to the mayor’s office.

“Hopefully that makes us a damn sight more successful than we have been with the Government in the past.

“I think this is probably one of the best ways we can do this.”