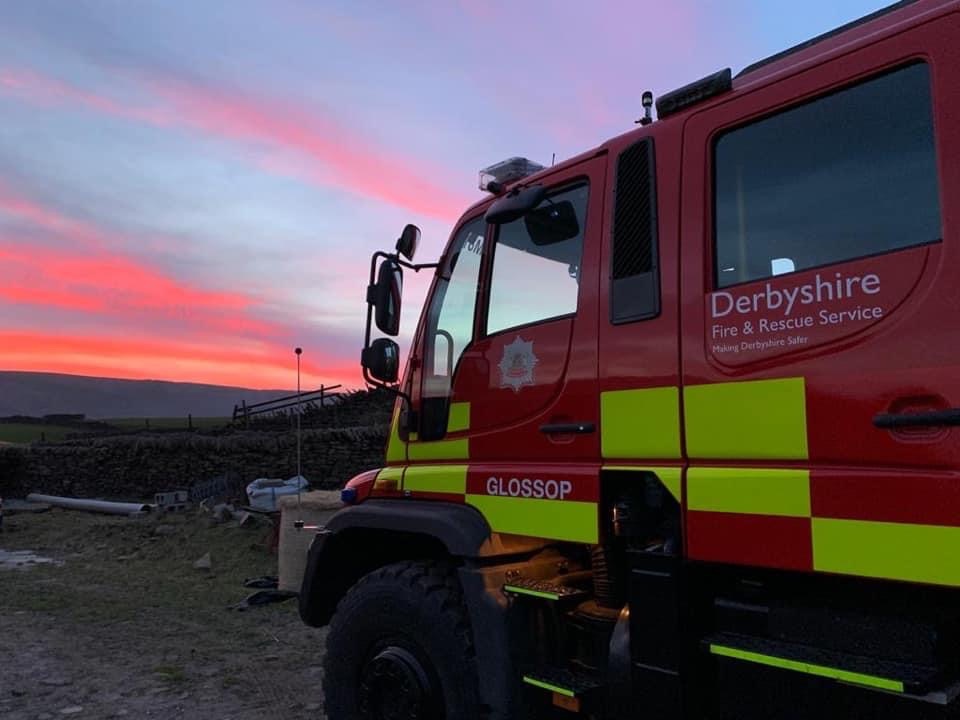 Firefighters from Glossop and New Mills used a hose reel jet to put out an oven fire in Hayfield.

It happened on Thursday (13 August).

They were called to the property off Swallow House Lane at around 5pm.

Because of the amount of smoke, two breathing apparatus sets were needed.

A positive pressure ventilation fan was also used to clear the smoke, a spokesperson for Derbyshire Fire & Rescue Service said.