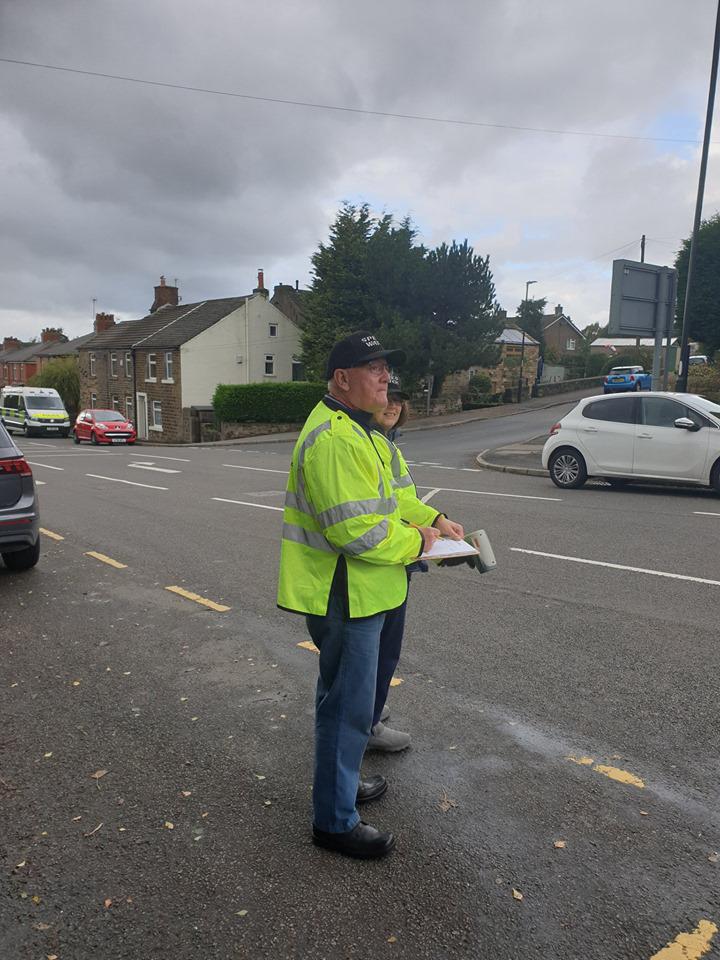 Fourteen drivers were caught excessively speeding on a busy road in Glossop on Sunday afternoon.

During that time, 487 vehicles passed the team on the A57 road - on which the speed limit is 30mph.

Of those, 35 were recorded driving at speeds between 31mph and 35mph.

But a further 14 vehicles were recorded driving at speeds of 36mph and above.

Hadfield SNT say the owners of those vehicles will receive letters of advice from the team about their speeding.

They added: "A very well done to the team and a special thank you to our two volunteers who gave up their own time to complete this event."