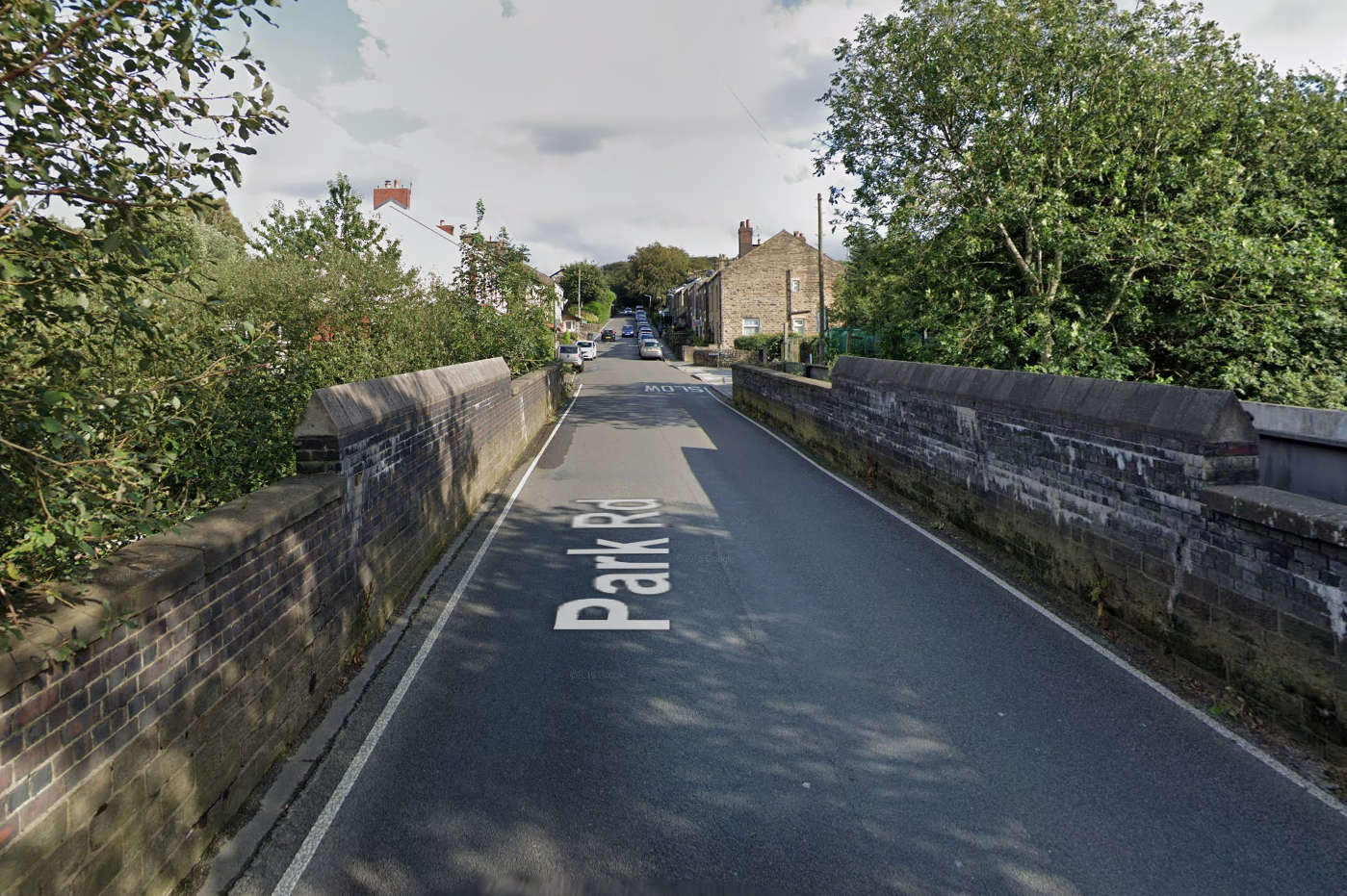 The bridge on Park Road in Hadfield. Image: Google Maps.

A driver was arrested and two people were injured following a two-vehicle collision in Hadfield.

A spokesperson for Derbyshire Constabulary said officers were called to Hadfield Road at around 7.35pm on Sunday evening (29 August).

A Vauxhall Insignia and a VW Golf were found to have collided, and the two drivers suffered minor injuries.

The driver of the Vauxhall Insignia was arrested on suspicion of drink driving and police say enquiries are continuing.

It's understood to have happened close to the bridge on Park Road.

North West Ambulance Service confirmed that two ambulances were sent to the scene but nobody was taken to hospital.

A spokesperson for NWAS said: "We received a call at 19.38 to Hadfield Road to reports of a two-car RTC. We also had reports of a female patient, however, no patients were taken to hospital from the scene. We sent two ambulances to the scene."