Do you want to set up a speed watch? 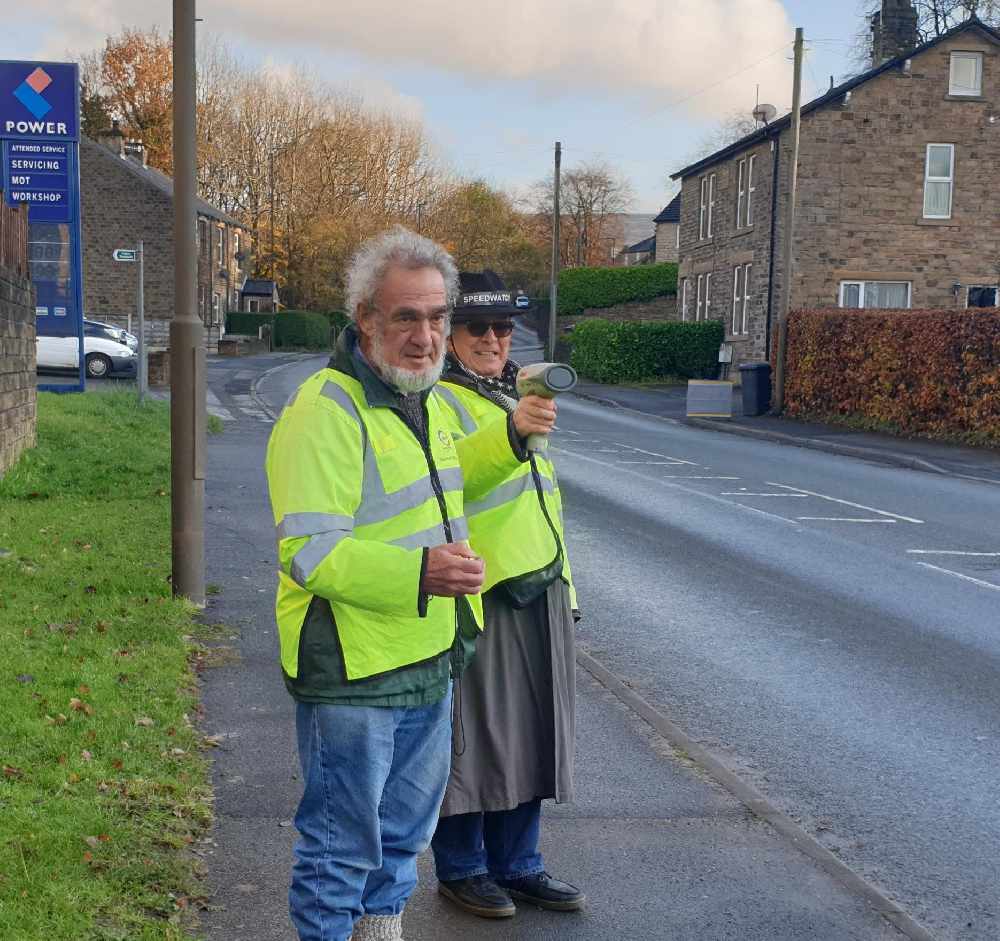 People are being invited by police to set up their own Community Speed Watch in their area to keep a close eye on speeding drivers.

Speed Watch is a community-based, education-centred scheme that helps ordinary people make a significant contribution to improving traffic safety in their local area.

It is a requirement that at least two people form each watch but there is no upper limit of people who can be involved.

Derbyshire Police want to have watches in as many locations throughout the High Peak as possible.

Each team will have to attend a training event. When trained up, they will be able to complete an event - either with support from a Police Community Support Officer (PCSO) or as a group, as long as the criteria is met.

Equipment to clock the speed of drivers has to be collected and returned to an agreed location with police.

The results of the watch will then be sent to the co-ordinator, who will send out letters to any motorists who have been recorded as travelling over the speed limit.

Events usually last for an hour and take place during a busy time on a main road.

They took place in Simmondley, Glossop, Padfield and Tintwistle in the latter part of 2019.

Lee Baker, who is the PCSO Supervisor for the High Peak, said police are hoping to train up Community Speed Watches over the next few months.

Anyone who is interested in establishing a Community Speed Watch anywhere in the High Peak can contact Lee by emailing lee.baker@derbyshire.police.uk or getting in touch with your local Safer Neighbourhood Team on Facebook or Twitter.