Do you recognise this jacket? 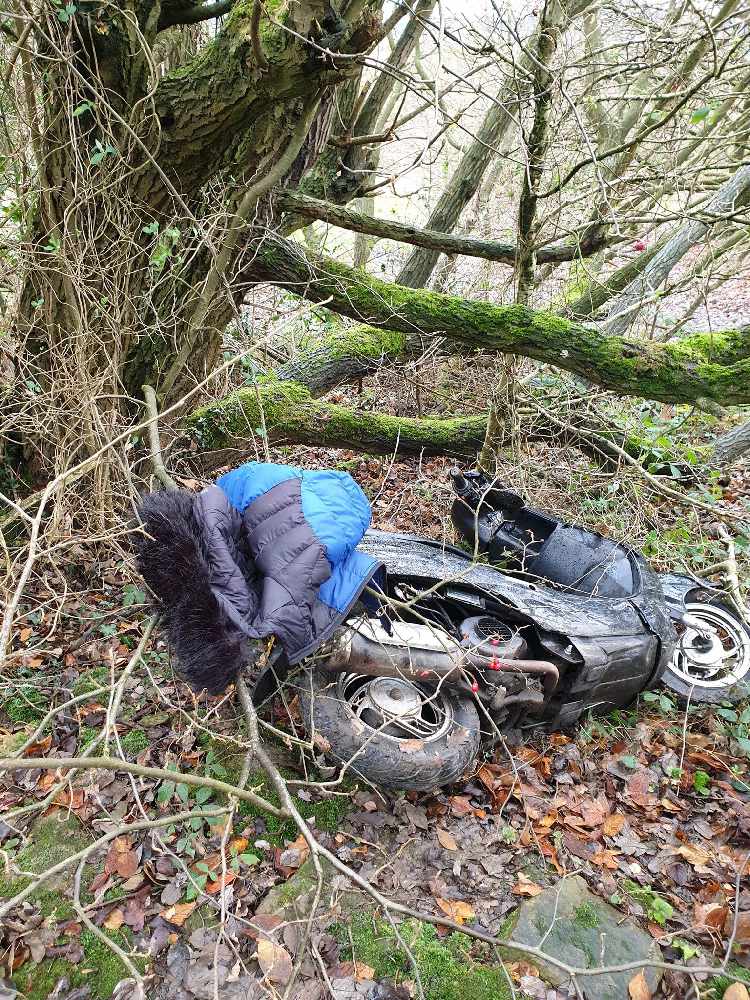 Police in Glossop are appealing for help to identify the owner of a jacket found with a recovered scooter which had been stolen.

Glossopdale Police's Safer Neighbourhood Team said that an unlit scooter made off from police on Spire Hollin in the early hours of this morning (Friday).

The scooter was later found abandoned by dog walkers in a field behind Spire Hollin.

It has since been recovered by police, who are asking if anyone recognises the aged 13 jacket which was left with the scooter (pictured below). 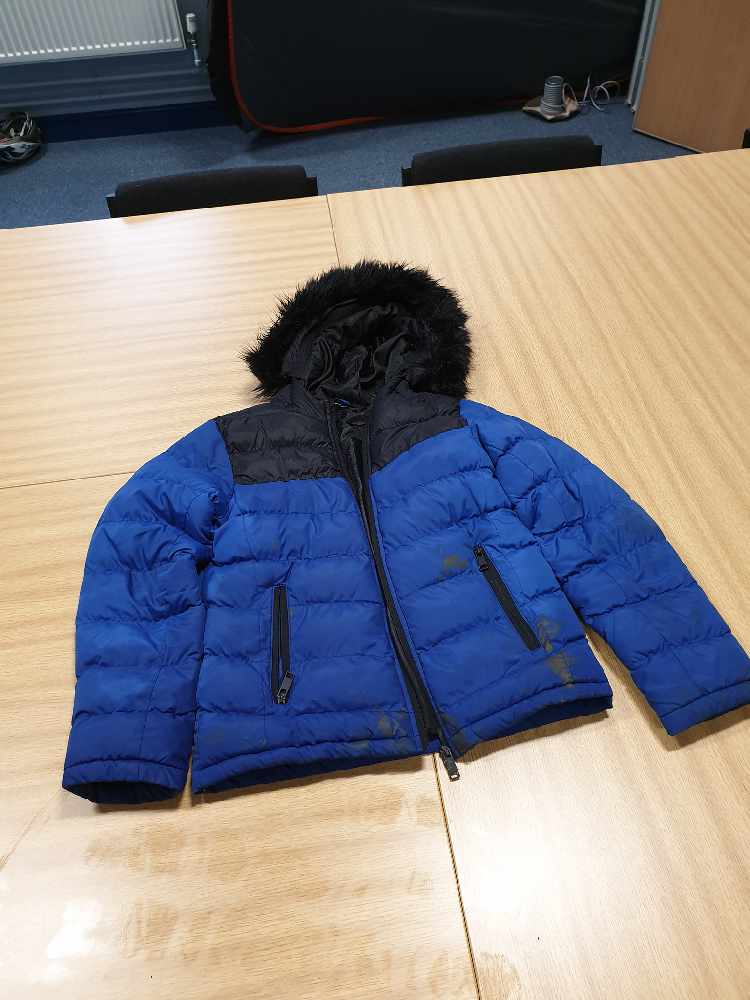 Anyone who has any information is asked to send a message to the Glossopdale Police SNT Facebook page or call the non-emergency number 101.