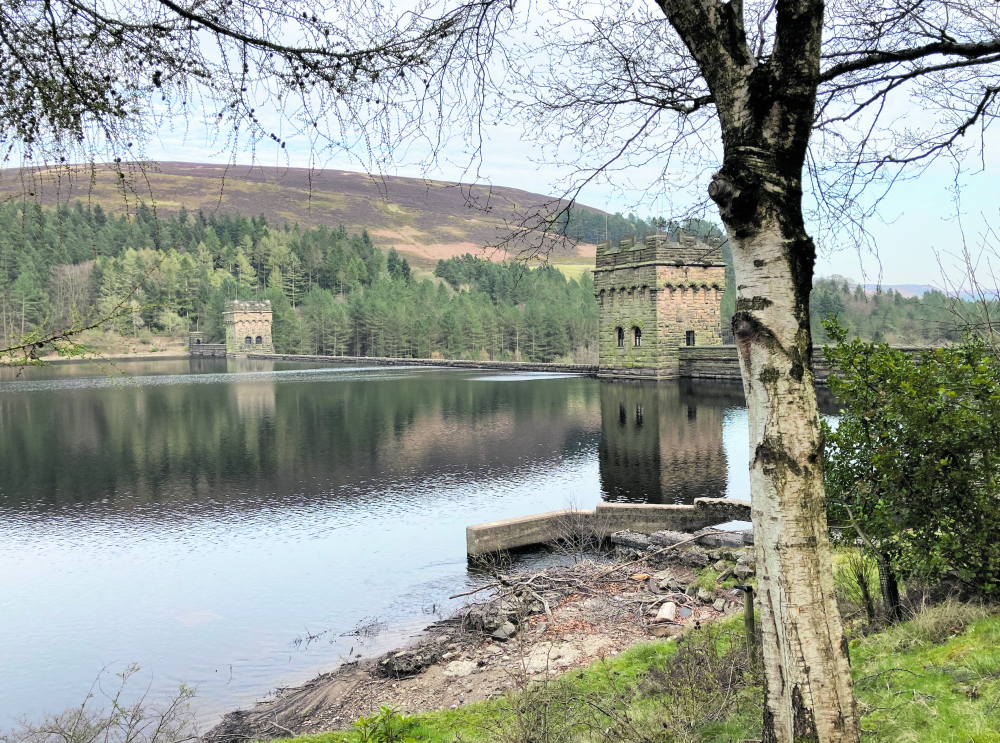 High above a Derbyshire beauty spot lies a memorial to a very special dog.

Tip the sheepdog belonged to Derbyshire shepherd Joseph Tagg who was quite well known in the shepherding circles in the middle part of the last century.

Old Joe, as he was known, was born in North Derbyshire in 1868 and grew up to be a shepherd.

He served the Duke of Norfolk at Derwent Hall – a mansion which was demolished in 1943 to make way for the construction of Ladybower Reservoir high up on the Derbyshire moorland.

In 1905 Old Joe was a founder member of the annual sheepdog trials, held close to his home and he was known as one of the finest sheepdog breeders around.

Old Joe settled into the country life and lived with his niece Helen Thorpe at Yorkshire Bridge, near Bamford in the Peaks. Even in his later years he was often seen wandering the moors with Tip by his side.

It was on one of these walks that tragedy struck.

On the morning of December 12, 1953, the 85-year-old set off with Tip for the Upper Derwent Valley to attend to some sheep, but he failed to return. 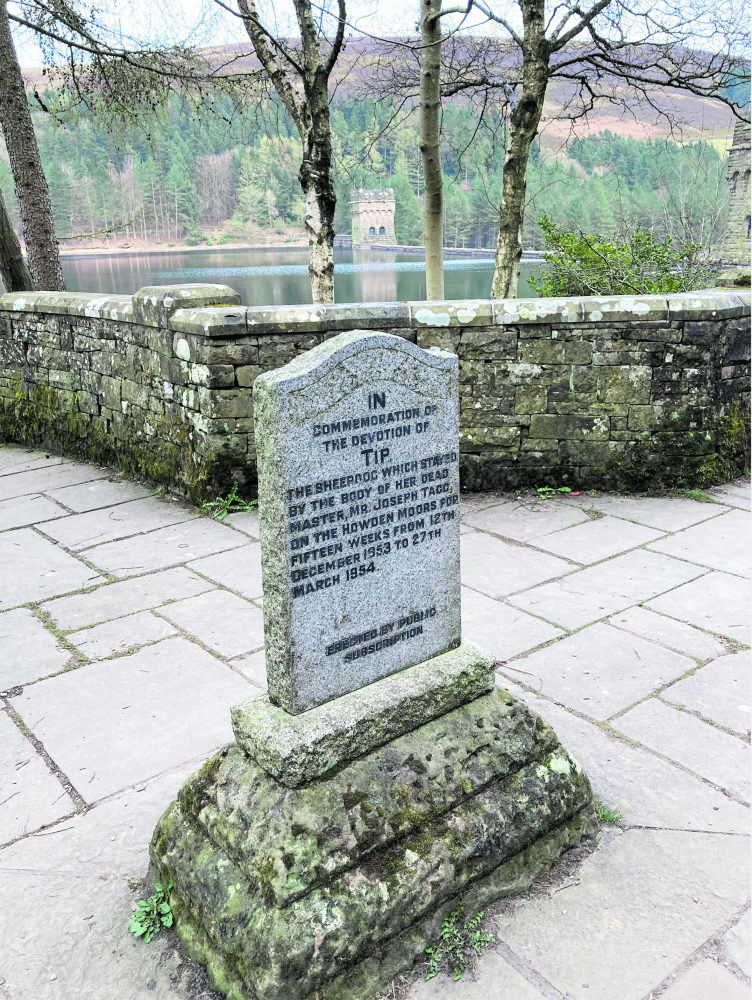 His niece wasn’t worried as she knew Old Joe knew the moors inside out. Even when the pair failed to return as darkness fell, she thought they had perhaps found a friend to stay with overnight.

But when they didn’t return the day after she alerted the authorities and an RAF mountain rescue team, joined by gamekeepers, shepherds and ramblers, searched the moors, as news of the disappearance of Old Joe and Tip began to spread. But to no avail.

Days and weeks passed as Christmas and the new year came and went, but there was still no word. Any hopes of finding the two alive diminished, yet the hunt continued for Old Joe’s body, even though the harsh snows and ice of winter ravaged the bleak moorland.

Official searches were eventually halted – but those who walked the area still kept looking for the remains of the lost pair.

Then, on Saturday, March 27, 1954, two water board men, Sam Bingham and Joe Shepherd, were rounding up sheep, when they discovered Old Joe’s body.

Sam found the frozen corpse of Old Joe, lying in a dip, 15 weeks after his disappearance. Just a few feet away he noticed what he thought was a shaggy old coat. But as he approached the old coat, it moved and slowly wagged its tail.

Faithful 11-year-old Tip had lain by her master’s body for 105 days and nights, through the harsh Derbyshire winter. Tip, who was dazed and emaciated, was still reluctant to leave the spot were Old Joe had fallen, having to be gently coaxed and carried away by her rescuers. She was taken home to Joe’s niece, and nursed back to recovery.

News of the dog’s story spread far and wide.

Tip made a full recovery and lived a life of comfort and honour, even receiving the highest award that could be granted on a dog – the Bronze Medal of the Canine Defence League, equivalent to the Victoria Cross of the animal world.

Tip died in February 1955. After her death a campaign was started to raise a memorial by public subscription. Contributions came in from all parts of the world, and a poignant memorial stone was unveiled by the banks of the Derwent Dam in the Upper Derwent Valley. It doesn’t mark the burial site of Tip – that is on the hillside opposite away from the tourists, who flock to the area each year to see the simple memorial which overlooks the water and hills beyond.