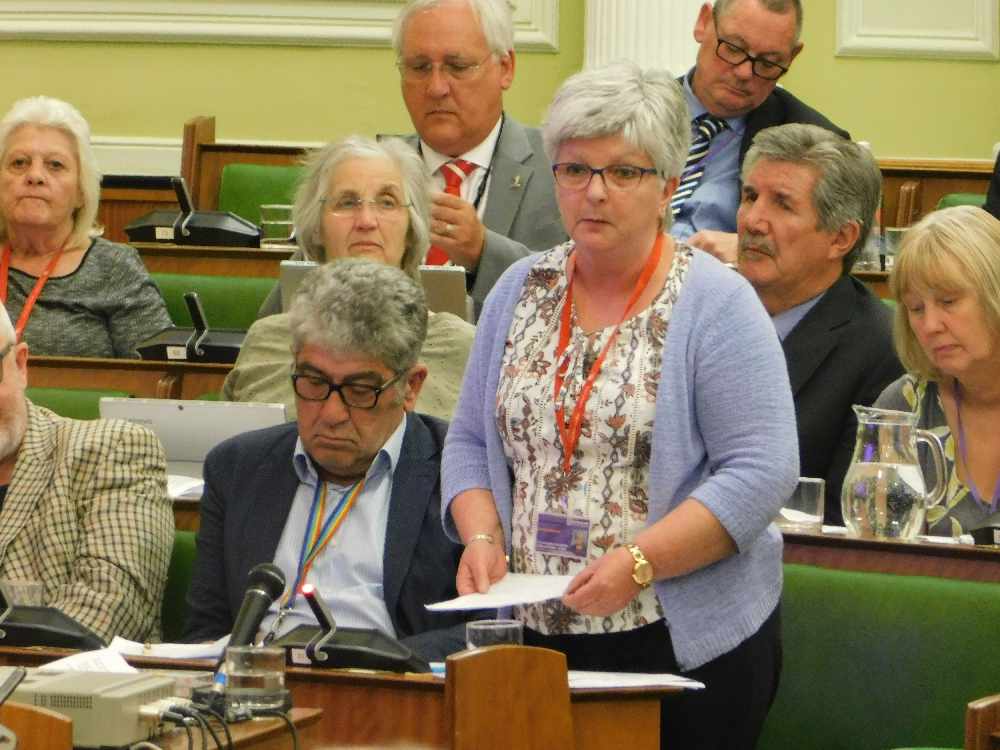 The leader of Derbyshire's Labour group is stepping down and will also resign as a county councillor after 23 years, at next year's election.

Cllr Anne Western, 64, who represents the Barlborough and Clowne division on Derbyshire County Council, has previously served as the authority’s leader and deputy leader.

She said that this was not a “knee-jerk” decision as a result of the General Election outcome but that she had always planned for this to be her final term in office.

She said: “Serving as a councillor requires a lot of physical and mental energy and I would be 70 by the end of the next term.

“I want the chance to step back to reflect and relax by focusing on being a councillor locally.

“I am going to be with my family more, like with my granddaughter and my parents, who are now in their 80s.

“They have always supported me and I want to give that time back.

“I see too many people going on longer than they should do as councillors and I don’t want to do that – when I do something I do it 100 per cent. I am also trying to get more of a work-life balance.

“I’m stepping down now to give the chance for someone else, someone younger, to prepare themselves for the next election.

“My time as a councillor has been challenging and rewarding and I feel honoured and privileged to have worked for and served the people of Derbyshire.” 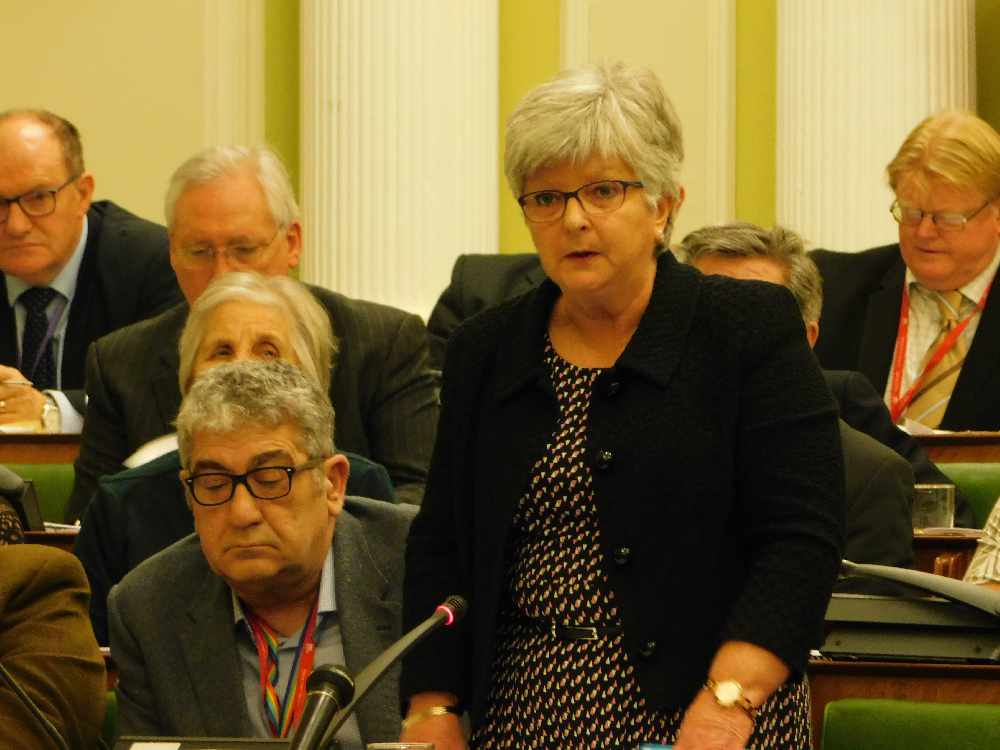 When asked what her greatest achievements were during her time in office and the largest changes she has witnessed while on the authority, Cllr Western said: “Achievements were the excellent children’s services we had up to 2010, since when the funding cuts have badly eroded things like the youth service and SEND (special education needs) provision.

“The excellent social care services we had, such as the DCC home help service, which again has been cut back severely.

“Locally, the investment in the Clowne Greenway which is opening up a disused railway line for walking and cycling.

“More than anything though was the ethos that ran through the council that services should be there for people who needed them, whether that was children, people with disabilities or older people.

“The talk is now of enabling independence and co-production and other such jargon which is just a mealy-mouthed way of saying that services are being cut and you can’t turn to the council any more. That is the biggest change.

“I’m still full of praise though for the staff who are working so hard in extremely difficult circumstances.”

Cllr Western was elected to represent the Chapel-en-le-Frith and Hope Valley area from 1997 to 2005 and has stood for Barlborough and Clowne since then.

Cllr Western has been leader of the Derbyshire Labour group for 11 years (2009 until the present).

She has also represented regional and national local government bodies including the East Midlands Councils, County Councils Network and the Local Government Association.

Candidates for leader will now have a week to put their name forward to take over Cllr Western’s position.

Derbyshire County Council is currently controlled by the Conservatives, taking back control of the authority in 2017.

The makeup of the county council is currently 36 Conservatives, 24 Labour, three Liberal Democrats and one vacancy, left by Tory councillor Alison Fox who died in October, aged 58.