Derbyshire County Council to spend around £6 million on children's homes 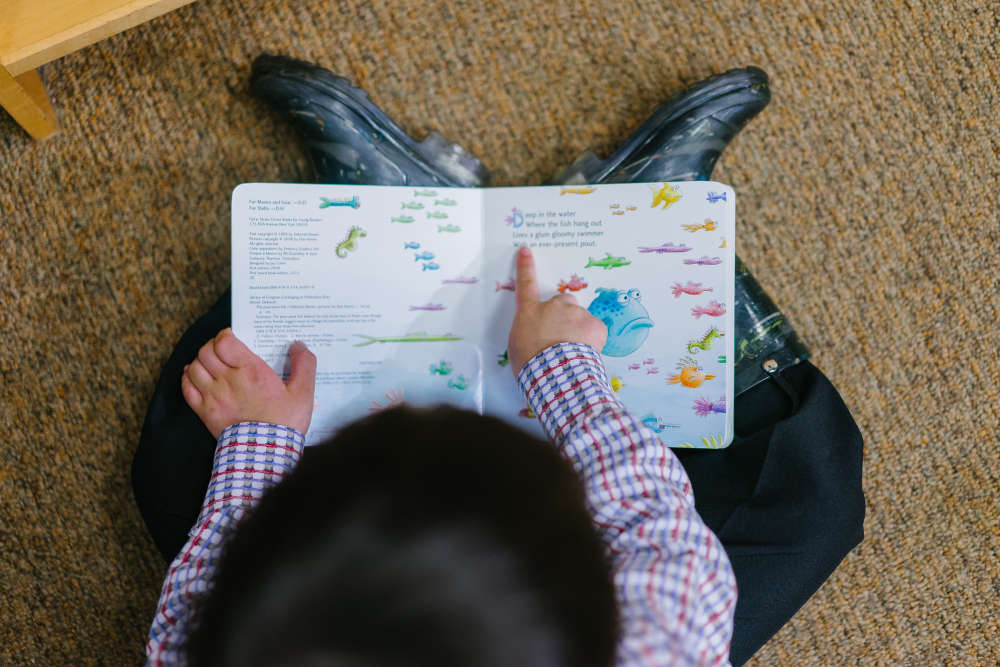 Derbyshire County Council is set to spend an estimated £6 million on new and improved children's homes.

The county council is set to buy two houses at a cost of £1.2 million and convert them into children’s homes, build a new one and refurbish a fourth existing property, along with further upgrades to other facilities.

The authority says rewiring and plumbing renovations need to be carried out at a number of homes, and all must now legally have sprinkler systems installed “following significant tragedies such as the Grenfell disaster”.

At a meeting next week, the council’s cabinet is set to approve plans to replace existing children’s homes in Buxton, Chesterfield and Long Eaton.

The county council is looking to buy a house off the open market in Buxton at a cost of £700,000, with overall works totalling £1.3 million. It will serve as a replacement for the Solomon House children’s home in College Road and the new home will be a short distance away from the current site.

It is looking to buy a house off the open market in Chesterfield as a replacement for the Fairview children’s home in Newbold Road at a cost of £500,000, with overall works totalling £1.85 million.

Meanwhile, the authority is looking to build a replacement for Glenholme children’s home in Dove Lane, Long Eaton, in the grounds of the existing property at a cost of £2.03 million.

The new build will enable the home to be built to meet high quality future service demands”, the council says. And a garage in the grounds is being investigated to potentially convert it into “semi-independent living facilities”.

A recent new facility, Spring Cottage children’s home in Grinlow Road, Buxton, is also set to be developed at an estimated cost of £757,000.

The council says “the specific benefits of the location of the home have been challenging to identify elsewhere, as such refurbishment to proceed as planned”.

A report to be discussed on Thursday, June 16 details that the authority has sought to find ways to create the least disruption to residents and staff.

This will include children and staff “having to move house twice, living in an alternative home for up to a year, moving away from friends, family and potential impact on travel arrangements and attendance of education settings”.

The council looked at all properties owned by the council and through local council partnerships, holiday lets and arrangements it has with private children’s homes providers but could not find alternative housing.

It said it had originally dismissed the idea of buying a house off the open market “due to the complexity of aligning approvals and budgets with a fast-paced buyers’ market”.

However, due to surging costs of the children’s home replacement plans and associated “challenges and risks”, the authority reconsidered and found properties fit for conversion.

The council says: “This proposal is all dependent upon being agile enough within the current property market and all appropriate registrations, applications and approvals.

“It is therefore planned that all options remain active until certainty is agreed for each individual home.”

The authority says the overall cost of the scheme would come to £5.94 million but this could be reduced to £4.6 million through “potential future capital receipts” of £1.35 million – the potential sales from selling the children’s homes it is replacing.