Defunct court buildings could be brought back into use 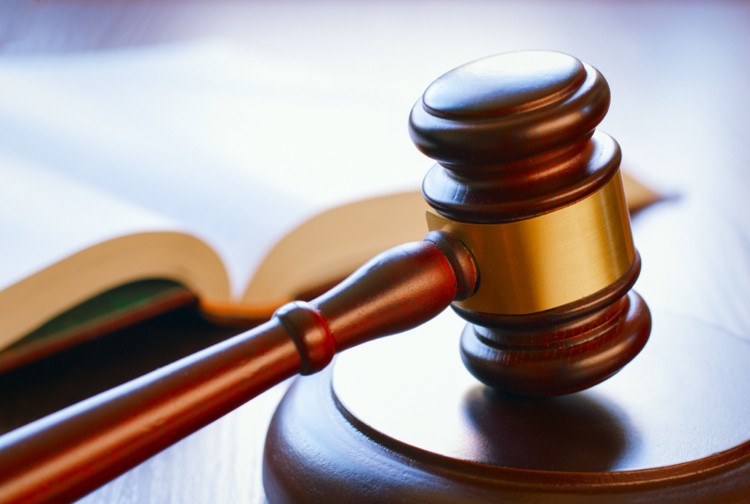 Defunct courts in Buxton and Burton have been discussed as possible "Nightingale" courts to clear a crippling backlog in delayed cases.

Meanwhile, Chesterfield Magistrates’ Court could soon reopen its doors to a reduced number of cases.

The vast majority of the nation’s courts have been closed since March but some Derbyshire hearings have continued virtually, with all venues shuttered.

As a result there is now an “emergency” unfolding, says Hardyal Dhindsa, Derbyshire’s Police and Crime Commissioner (PCC), who is calling for temporary “Nightingale courts” to be set up.

They would be named after the Nightingale hospitals built in record time to prepare for a big jump in Covid patients.

In Derbyshire alone there are more than 1,000 court cases either delayed indefinitely or at risk of postponement – leaving justice for the victims unserved.

During a virtual meeting of the Police and Crime Panel yesterday (Thursday, June 25), hosted by Derbyshire County Council, councillors suggested the use of defunct former facilities in Buxton and Burton, in Staffordshire, could become Nightingale facilities.

Buxton’s Magistrates’ and County Court building closed in 2016 as part of a raft of closures across the country in an aim to streamline the system and save money.

At the time, then PCC Alan Charles said he was “deeply disappointed” at the closure saying it was an “ill thought out” decision and was “unfair to many vulnerable victims and witnesses who live in the High Peak”.

Burton’s Magistrates’ Court also closed in 2016 as part of the same closure programme after 100 years of service.

Part of the courthouse is Grade II listed, dating back to 1910, and is famously based on the design of the Old Bailey courts in London.

A petition was signed by more than 2,000 people fighting against the closure.

During yesterday’s meeting, Cllr Julie Patten, a member of Derbyshire County Council and South Derbyshire District Council said: “Burton court is actually closed and not being used and neither is Chesterfield, surely those would be the main ones to be looking at in the immediate future and should have probably been looked at before now to reopen and use for the cases.”

Mr Dhindsa said: “Chesterfield is being looked at to be reopened and they have already got plans there to get moving again and to be used and I have also heard about Burton courts not being used.

“Failing that, I can make sure the local PCC (Matthew Ellis) can use them themselves. So we will look at those. Both are being pursued.”

Cllr Patten said: “I do find that a little disappointing. They have been shut since March and we are fast approaching July next week and we are only just looking at it. It’s a bit slow isn’t it?”

Mr Dhindsa said: “I totally agree with you. PCCs up and down the country have been trying to raise this for the last six to eight weeks and it is only in the last two weeks that the Ministry of Justice has recognised the emergency of the backlog of court cases.”

Cllr Patten, regarding Burton’s courts, said “we should be working in collaboration across borders rather than seeing it as a line between us”.

Cllr Alan Barrow, member of High Peak Borough Council for New Mills East, said: “Buxton court is still in mothballs and that could cater for the High Peak and the surrounding area and into the Derbyshire Dales.”

Following the meeting, Mr Dhindsa told the Local Democracy Reporting Service: “I am looking at all options including others that have been suggested by Chesterfield Borough Council and they are still being looked through.

“Chesterfield (Magistrates’) is definitely on the cards to be reopened and the court staff are working towards doing that – with social distancing and all the regulations it will not be at full capacity, these buildings are not built to do that.

“I will look at any options to help increase capacity, including Buxton and Burton.”