Dark tales from the Dark Ages 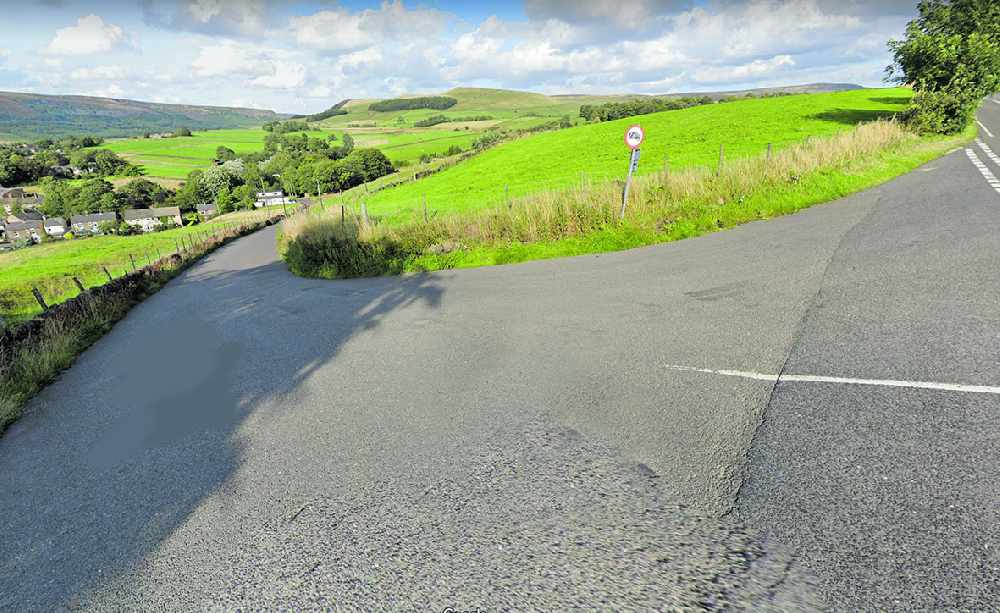 Nowadays fierce competition at Redgate is limited to the annual coal race, but in the Dark Ages the land around Mouselow was stained with blood – at least according to legend.

Such was the fury of the legendary battle that the road was christened in its honour - ‘gate’ being the Saxon name for road or street.

Mouselow, or Castle Hill, has been occupied from at least the Iron Age, and was in continuous use until the Medieval period, writes Declan Doyle.

The site is a fairly typical hill-fort type, with commanding views. The trees on the site are a Victorian addition; no prehistoric chieftain would have obscured an otherwise excellent vantage point with such woodland.

Defensive ditches can still be seen in the fields facing Redgate, and earthworks are clearly visible at the summit.

The legend concerns a battle between the marauder-chief of Mouselow, Alman, and Lewin, commander of the Roman-built fort of Melandra.

As in many such tales, the cause of the conflict is a beautiful maiden, Ineld, but the background of the story is the collapse of Roman rule in Britain.

The political vacuum left behind by the Romans in 410AD left local leaders struggling for power.

From Germany, the Netherlands and Scandinavia, Angles, Saxons and Jutes spread westwards across Britain, and the lack of centralised power gave opportunities to aspiring warlords and petty chieftains. 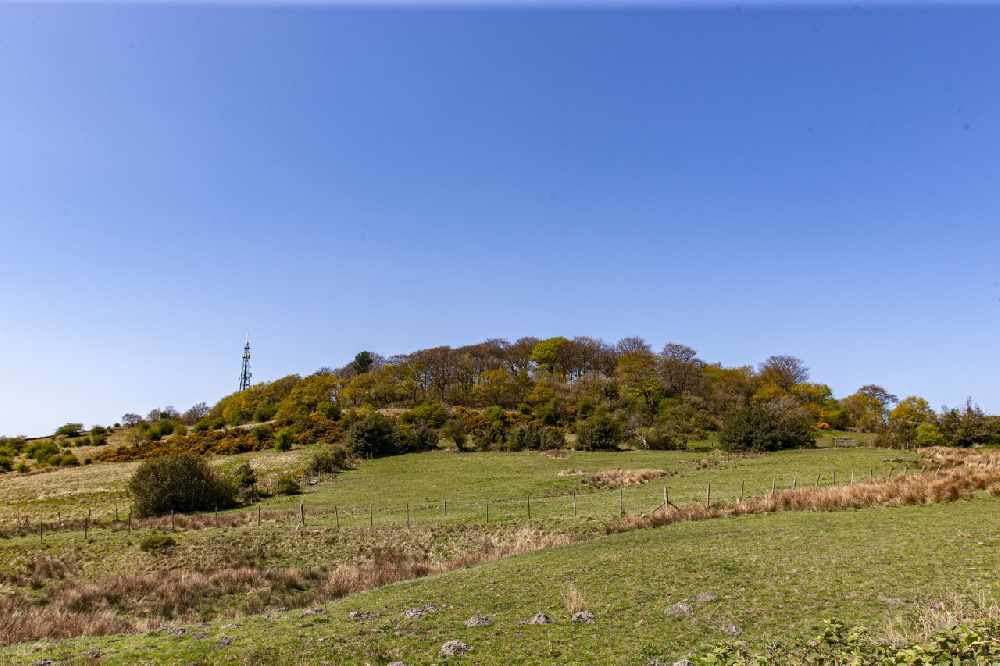 The strategic importance of Mouselow, located as it is overseeing Longdendale and with access to the Cheshire plain, would have made it an enviable stronghold.

However, the names Alman and Lewin are both of Germanic origin - meaning the battle may not have been a struggle between native and invader.

It seems somewhat unlikely that two opposing strongholds would exist in such close proximity.

A possibility is that the legend is a folk memory of a battle between rival Saxon kingdoms.

Glossop lies on the border between Mercia and Northumbria. Could it be that memories of conflicts between emerging kingdoms became embellished in the telling, and formed the basis of this local legend?

Like all legends, the tale almost certainly contains at least a grain of truth.

Other place names in the area allude to the battle.

Alman’s Heath, allegedly a corruption of ‘Alman’s Death’, is the supposed spot where he fell, close to Glossop cemetery.