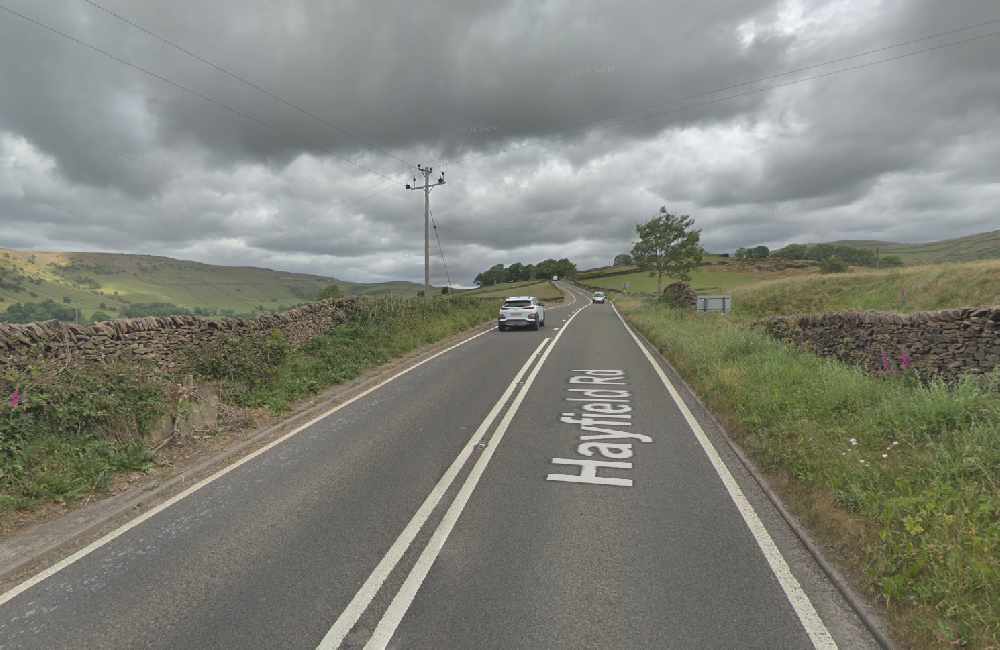 A cyclist and a motorcyclist were both taken to hospital with serious injuries after a horrific crash on a main High Peak road over the weekend.

It happened at around 3.30pm on Saturday afternoon (July 11) on the A624 Hayfield Road in Chinley.

The cyclist, who was a 48-year-old man, sustained life-changing injuries and the motorcyclist, a woman whose age hasn't been reported by police, suffered serious injuries.

Police are appealing for anyone who witnessed the collision, particularly anyone with dashcam footage, to get in touch.

A spokesperson for Derbyshire Constabulary said: "We were called to reports of a collision between a motorcyclist and cyclist in Hayfield Road, Chinley, just after 3.35pm on Saturday 11 July.

"Anyone who was in the area at the time and witnessed the incident, particularly anyone with dash cam installed, is asked to contact PC Richard Howiss quoting reference number 2*355191.

"If you have footage which may be of use to officers please ensure it is downloaded to a separate, secure device ready for them to view."

A section of the road was closed to motorists for around two hours whilst emergency services responded.