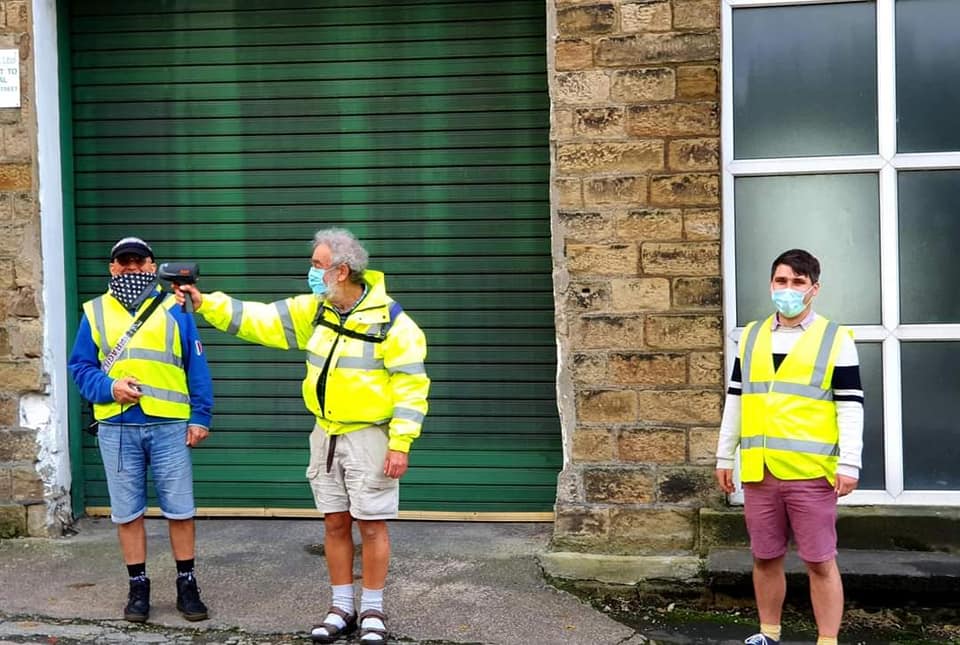 Nine drivers will receive letters of advice about speeding after vehicles were monitored on a Padfield street.

In total, 111 vehicles used the road - where the speed limit is 20 miles per hour - during the event. Of those, nine were recorded driving at a speed of 25mph or more.

Police say the registered owners of the vehicles will receive a letter of advice on this occasion.

They also thanked the two volunteers and Cllr Cross for taking part. 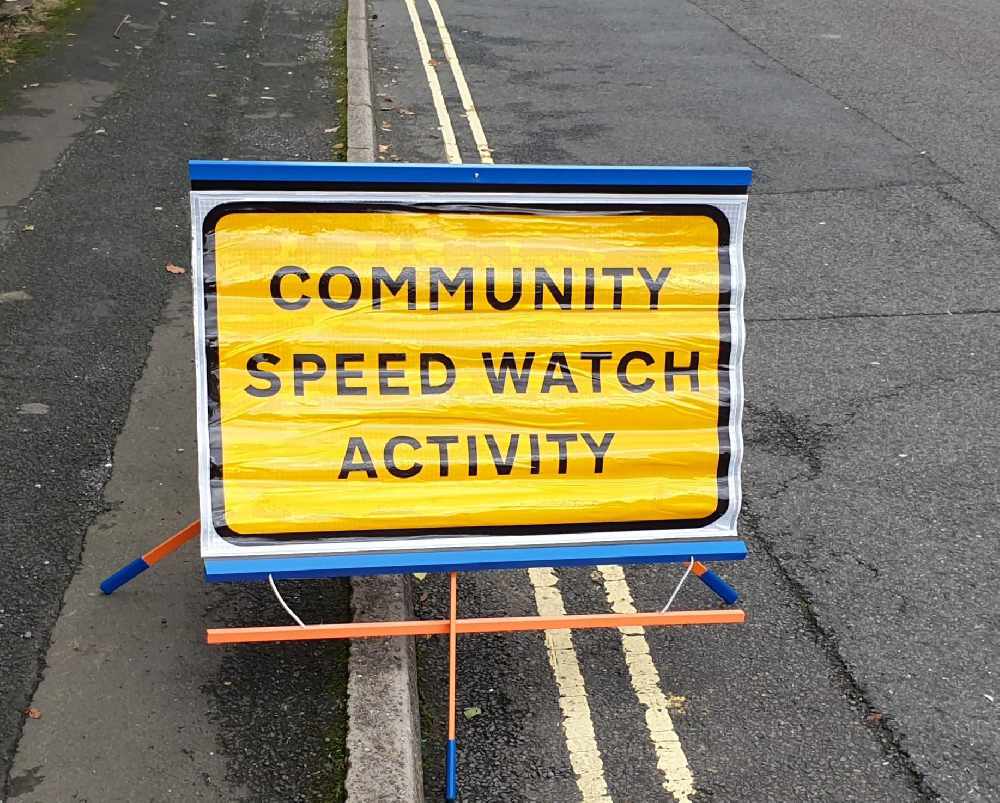 Cllr Cross said: "A huge shout out to the Hadfield Team led by PSCO Brian Buller and CSW volunteers Nic H & Nic L for all their hard work today. Thanks for showing me the ropes by expertly demonstrating what you do on a regular basis in our local community and for allowing me to assist you this afternoon.

"It was deeply encouraging to hear plenty of positive feedback from the vast majority of passers-by too.

"I've been told that the Hadfield team will be conducting a Community Speed Watch on Padfield Main Road later on this month and they fully intend to organise another Speed Watch on a different part of Platt Street at a date to be arranged."

Speed Watch is a community based, education-focused scheme that helps ordinary people make a significant contribution to improving the safety of roads. It also aims to raise public awareness of inappropriate speed and improve the quality of life for local communities.

Statistics show that more than 90 per cent of speeding offenders do not reoffend within the next 12 months after receiving their first letter.