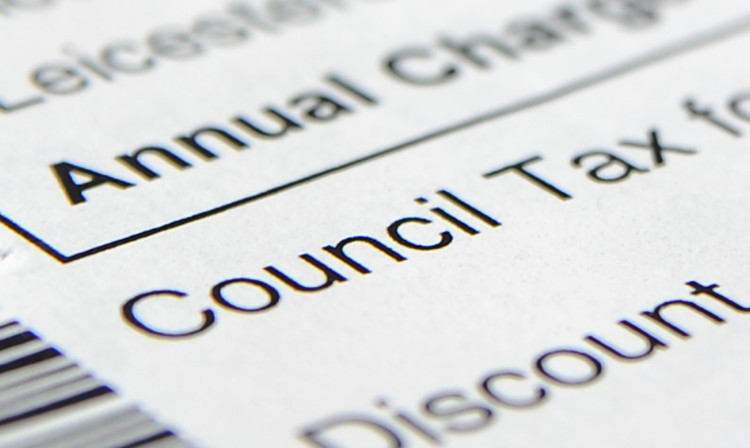 A pledge to freeze council tax for Derbyshire householders has been abandoned.

Derbyshire County Council now says that it is set to raise its share of the precept – which is the majority of each year’s bill – by two per cent.

If approved, this will see the average amount owed over the course of the year to the county council come in at £1,349.34.

However, this overall bill, and the increase for taxpayers this year, is set to rise further when the other authorities have declared their respective hikes.

The county council, district or borough council, in some cases a town or parish council, and the fire and police services, all have shares in the annual tax bill.

It is the county council – which looks after schools, roads and waste disposal – that has by far the largest share of this bill.

With its proposed increase of more than £26 for Band D taxpayers, the overall average bill could be expected to rise by around £40 overall.

This is due to a potential £10 increase for the police and around £3 each for the district authorities and £2 for the fire service – although none of these figures have been finalised.

Each of the authorities which claim a share of council tax will set their rates in the next few weeks.

Cllr Barry Lewis, leader of the county council, had hinted in April last year that the Conservative administration could be set to drop one of its key election pledges.

He had said that uncertainty over Brexit and local government funding were behind the potential change.

Now that change has been confirmed, with a proposal to increase the county authority’s share of council tax by two per cent – all of which would be ploughed into adult social care.

This was after central government offered councils the chance to raise council tax by an added two per cent to services for the elderly – which are under “immense” pressure.

Cllr Lewis said: “We have been working hard to keep our portion of the council tax as low as we possibly can with the aim to reduce additional pressure on household costs.

“There will not be any additional rise for general council expenditure, making this one of the lowest council tax rises in the country, but we believe it is the right thing to do to accept the two per cent adult social care precept.”

“We’d prefer there was no increase at all, but this will help us to fund and protect these essential services, and to not take this levy may disadvantage us when it comes to future government funding for adult care.

“It is well documented that adult social care services are under increasing pressure due to the ageing population, and we also need to meet the forthcoming National Living Wage rise.”

South Derbyshire District Council has proposed a 1.95 per cent increase in its share of council tax (which is around 10 per cent of the overall bill).

This would see Band D taxpayers paying £3.17 more over the year to the district, pushing its precept to £165.48.

Overall last year, Derbyshire Dales residents paid an average of £20 more than any other district or borough in the county, and £170 more than Derby homeowners – all in Band D homes.