Council responds to call to back ban on grouse moor burning 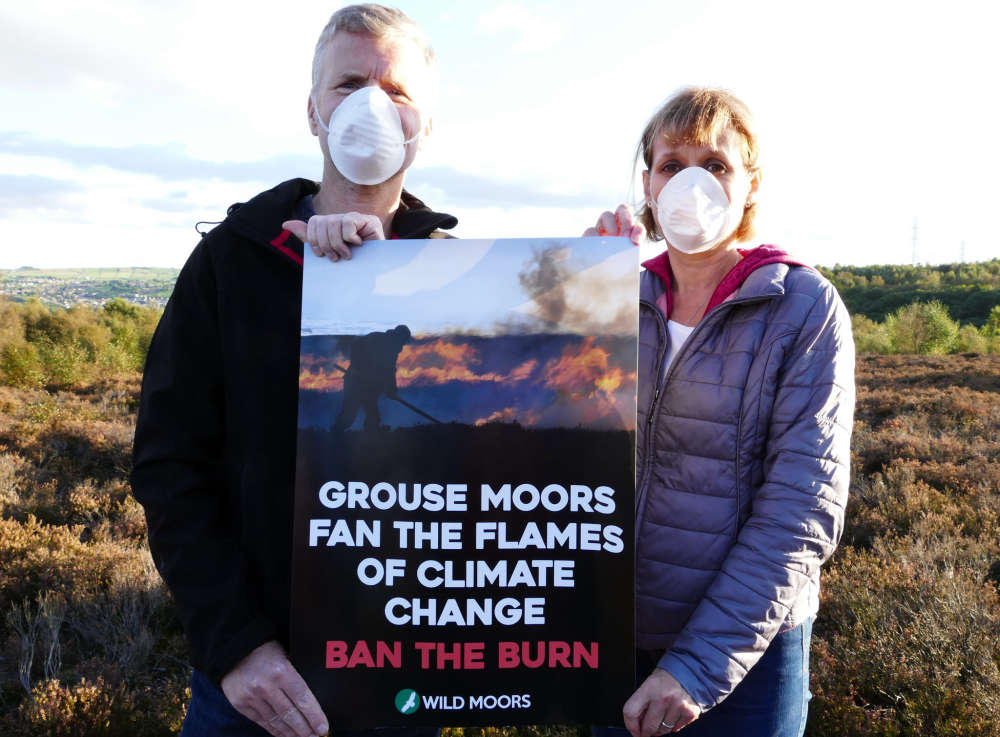 A call has been made for High Peak Borough Council to back a ban on grouse moor burning ahead of the season opening on Friday (1 October).

It has come from the organisation Wild Moors, who say the practice of setting fire to heather to cultivate younger, more nutritious shoots for game birds to eat, contributes to climate change by damaging the carbon-rich peatlands which make up the moors.

Luke Steele, Executive Director for Wild Moors, said: “It’s past time to put an end to the burning of peatlands for grouse shooting — a practice which degrades fragile ecosystems, releases climate-altering gasses into the atmosphere and worsens flooding in communities downstream from grouse moors.

“With burning continuing on grouse moors in the region, we are calling for High Peak Council to take a stand in favour of a burning ban to help save the region’s peatlands from further damage.”

The nation's peatlands store more carbon than all the forests in the UK, France and Germany combined but only a small percentage are in a favourable condition.

The government introduced new regulations in May, but Wild Moors say a significant number of grouse moors in the High Peak are exempt from the new rules because they are located on degraded shallow peat, not blanket bog.

“This was one of the reasons why we introduced a Public Space Protection Order around this issue.

“We would support the calls made by many other councils in the area for the government to follow its own advice and make a complete ban and to work with land managers to promote more sustainable techniques that will enrich our countryside.”