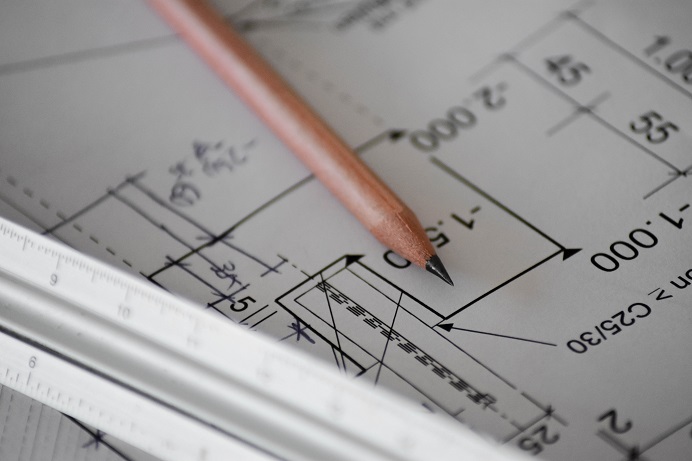 Approval for a development of 83 new homes in Dove Holes has been set aside after it emerged Chapel Parish Council had not been consulted on the proposal.

Chapel parish councillors having now seen the plans are strongly opposed as they see the proposals as overdevelopment and also go against the Neighbourhood Plan which runs until 2028.

The major application, for the site on Hallsteads, went before High Peak Borough Council’s Development Control Committee in November where members approved the application in a split decision.

But after it later emerged the parish council, a statutory consultee, had never been consulted, the consultation has reopened to give the Council a chance to have their say.

The Council are raising a number of issues about the lack of infrastructure in terms of GP and NHS dental services, school places, amenities, and off-road parking.

The community of Dove Holes has no shops, doctors, or dentists within the village with residents needing to travel to access these services.

Councillors have also expressed significant concerns about the associated roads as they believe they will not meet the required standard and would therefore not be adopted by Derbyshire County Council.

This would require the roads and streetlighting to be managed by external management companies which would require maintenance fees.

Councillor Anthony McKeown, Leader of High Peak Borough Council, said: “Unfortunately it would appear that a consultation on this application was not sent to Chapel Parish Council.

“This was brought to our attention after the previous meeting of the Development Control Committee and a consultation request has now been sent to them.

“All other consultees have been notified previously in accordance with statutory requirements and had the chance to respond. Any comments received will be reported to the next Development Control Committee where the application will be reconsidered.”