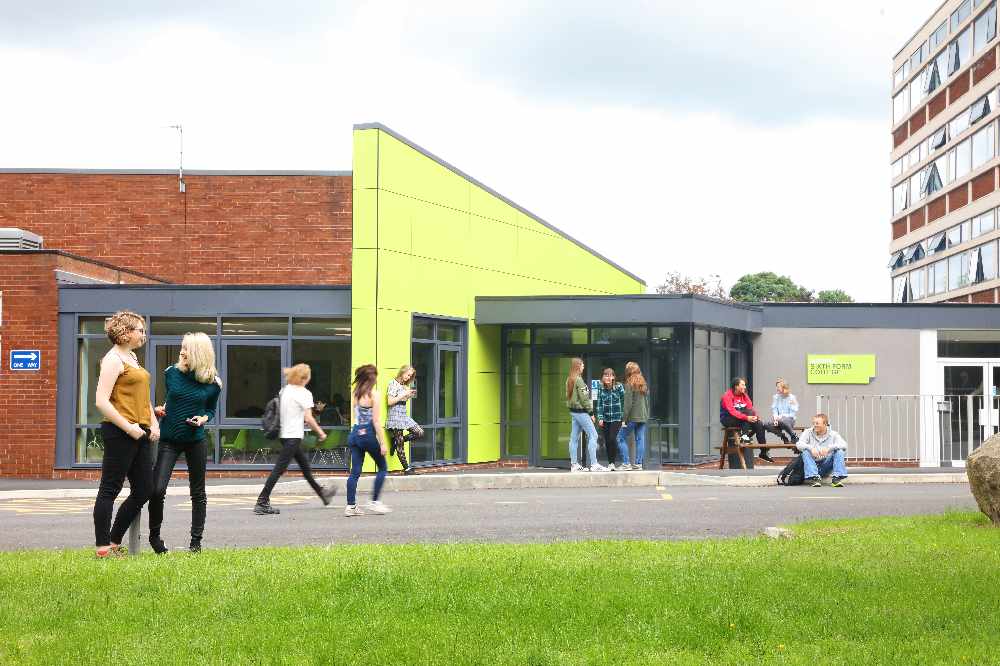 Concerns have been raised about the proposed merger of Cheadle and Marple Sixth Form College with The Trafford College Group.

Although Cheadle and Marple Sixth Form College isn’t in High Peak, a number of pupils who attend it live in the borough.

And a number of people have raised concerns with MP Robert Largan about a consultation over the proposed merger running during the coronavirus pandemic.

The consultation, which opened on 30 March, is set to close on Friday (8 May). The proposed date for merger is 31 July.

The MPs have asked for it to be paused until people are better able to respond to it fully.

The merger would create a single college group with sites in Stretford, Altrincham, Stockport, Cheadle and Marple.