Charlesworth to step up safety measures 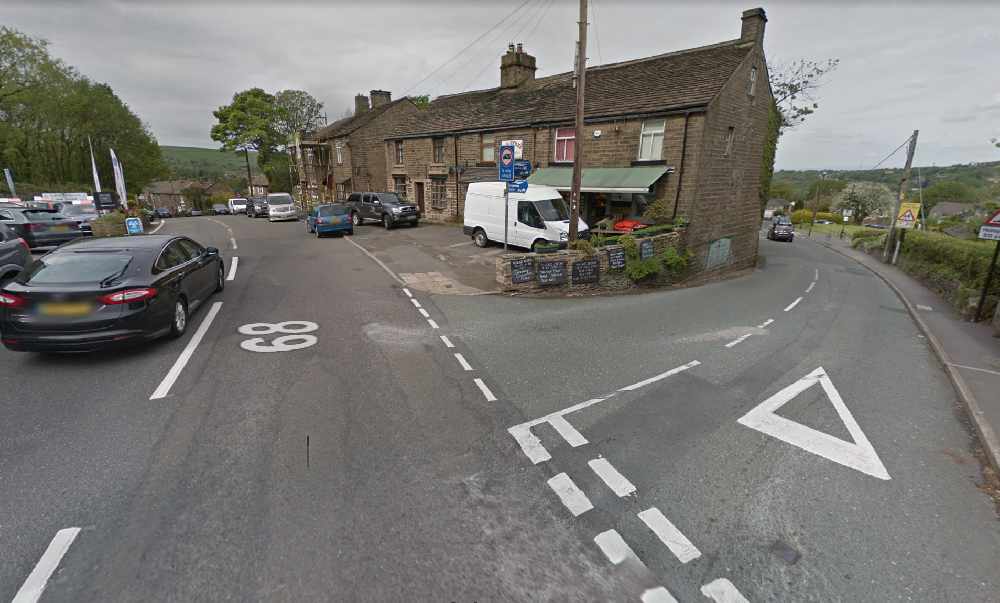 They are planning regular Community Speed Watches in an attempt to slow traffic down and hopefully work with decision-making bodies to introduce an overall traffic calming scheme.

The move comes after parish councillors and members of action group SPEED (Safe Pedestrians, Equines, the Environment and Drivers), attended a meeting at Glossop Police Station.

A discussion on solving the problem of traffic tearing through the village led to forming a Charlesworth Speed Watch.

Equipment will be supplied and moves to recruit volunteers to run it are on the cards.

Other ways of slowing drivers down could include safety cameras and a pedestrian crossing, possibly close to the recreation ground on Marple Road.

Parish councillors, meanwhile, seem to be no nearer getting a white line on Town Lane moved.

They contacted Derbyshire County Council following claims that it did not give drivers entering the lane a clear view.

DCC however said that the current give way location was ‘in  the correct place for the required sight lines for being able to see and also stop in a safe location so that vehicles can pass.’