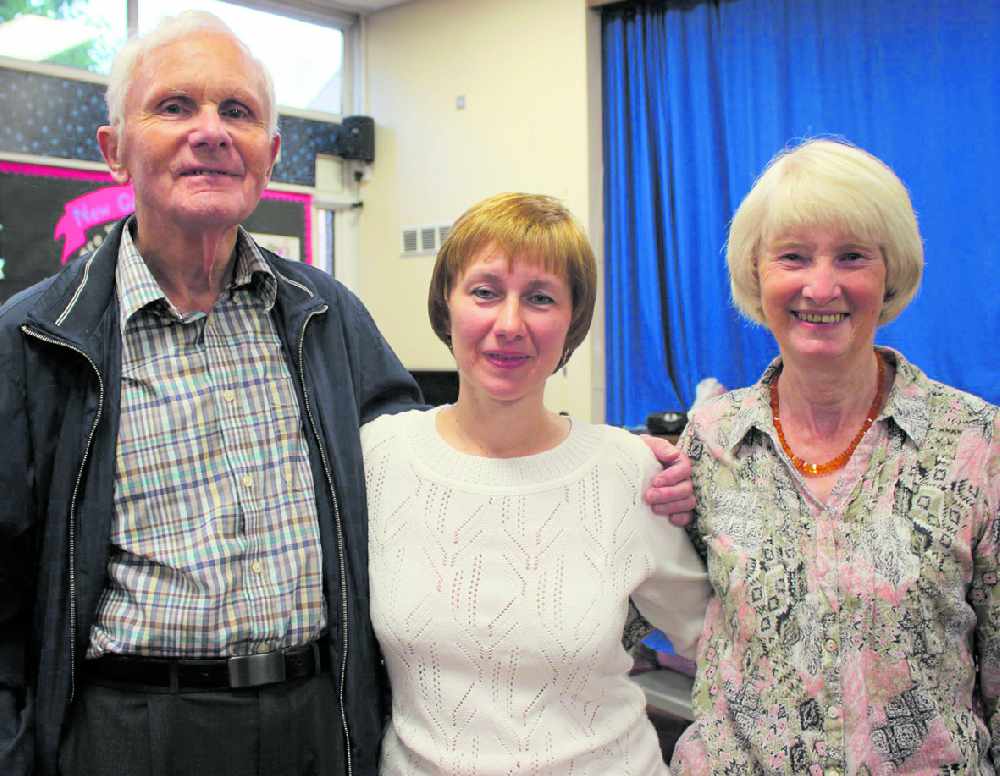 The Chernobyl Children's Project has lost one of its earliest members and a key supporter of the charity throughout its 25 years.

Alex McLaren, who died on April 21 aged 85, became the first national treasurer of the charity within weeks of its launch in 1995, and looked after the accounts for many years as the charity grew to encompass groups all over the UK.

He supported the charity in many other ways and drove a truck out to Belarus to deliver humanitarian aid to hospitals and orphanages.

In 2006, Alex and his wife Carole attended a ceremony at Buckingham Palace when the charity was recognised for its significant work in Belarus.

Every summer, when children came to stay in Glossop, he and Carole hosted the interpreter in their home and took part in organising all the activities of the visiting children.

Charity director Linda Walker said: “He will be missed by his many, many friends in Chernobyl Children’s Project, both in Glossop and throughout the country.”

WARM WELCOME: Alex and Carole with Liena, the interpreter who stayed in their home every summer.