Charity day at Glossop pub in memory of Paddy Campbell 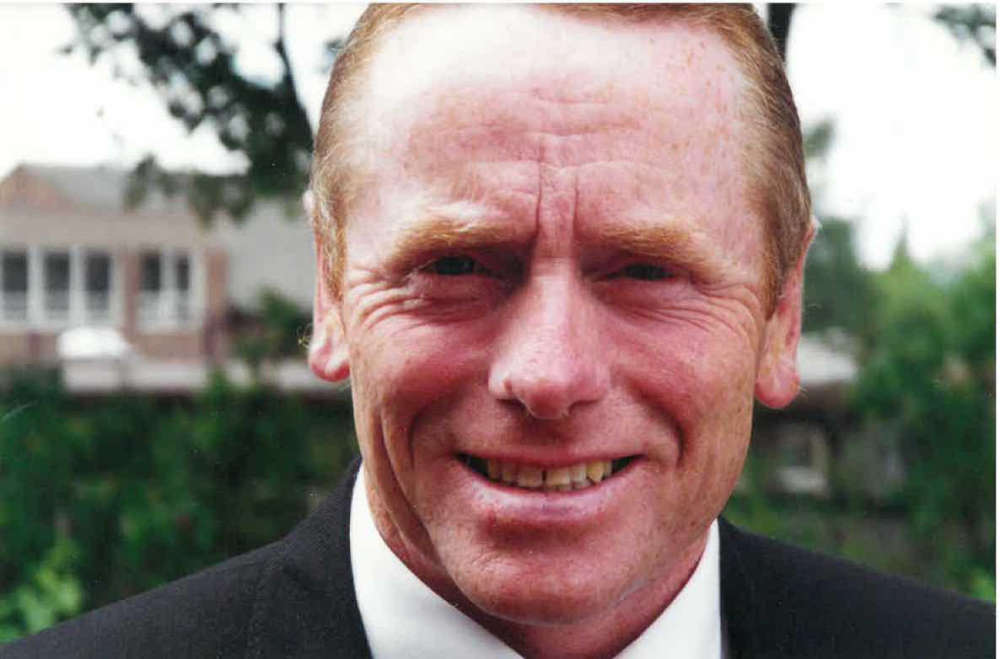 A charity day is being held at a Glossop pub to raise money in memory of a well-loved local character.

Paddy Campbell, a former gym owner, died at his home in Whitfield in April at the age of 76.

A former Manchester United season ticket holder and originally from Ireland, Paddy owned The Bodycheck gym on Gladstone Street for a number of years and was well liked by everyone who knew him.

The charity day is being held at The Howard Arms, on High Street East, on Sunday 4 September from 1pm to raise money for Cancer Research UK.

There will be a BBQ, an auction, a raffle, live music and much more.

Paddy was a regular at the pub and landlord Dave Greenall told us he wanted to host a special event in his memory.

He said: “Paddy was popular in the community and we are hoping that lots of his friends will turn up and we get a lot of donations for Cancer Research.”

Paddy’s son Glenn said: "My dad always brought a smile to everyone’s face. He made a big impact on Glossop and he is very sadly missed.”

Hear more from Dave and Glenn speaking to our reporter Gill Garston below...