Celebrating people of the Peaks 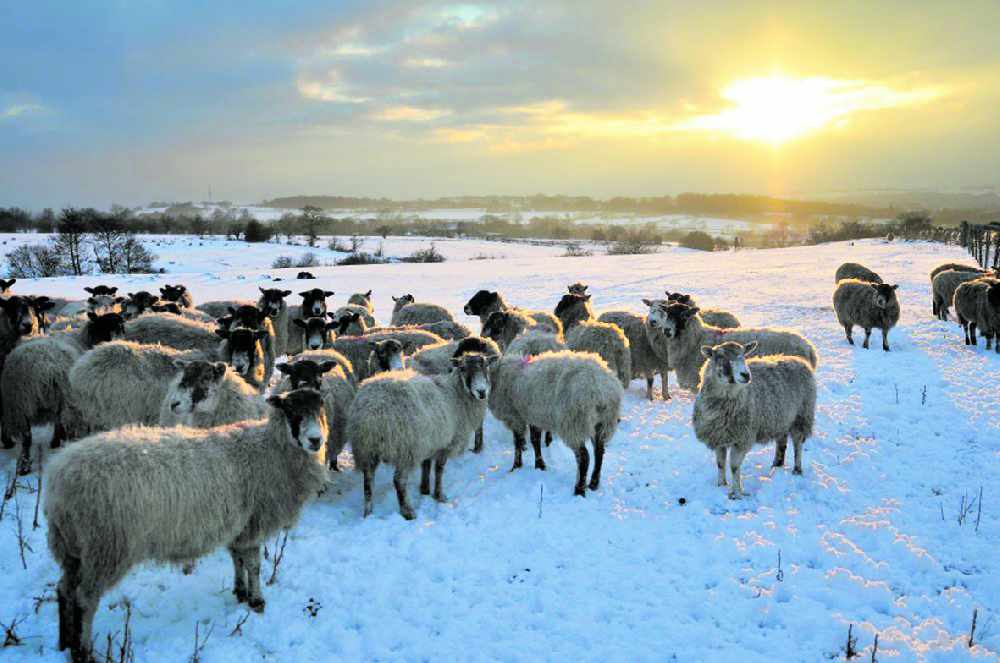 A Derbyshire poet has released the second chapter of an 'audio artwork' celebrating this year's 70th anniversary of the Peak District National Park - and it's all about wintry weather.

Mark Gwynne Jones is the creator of Voices From The Peak, a project celebrating the diverse sounds and stories of the Peak District.

To listen to an extract, go to www.peakdistrict.gov.uk/voicesfromthepeak.

The project, which is funded by Arts Council England, features the magical soundscapes, music and hidden narratives of the Peak District, with contributors spanning from peakland hill farmers and miners, to poets, astronomers and even renowned musician Ashley Hutchings of Fairport Convention.

Mark said: “It is an honour to be working with the Peak District National Park Authority and local sound producer, Paul Hopkinson.

“As a poet born in Derbyshire, I have a lifelong love of the region, its people, wildlife, and diverse terrain.

“During 2020, the peaks and great outdoors have been more valuable than ever, so I hope these recordings will bring the magic of the Peak District to those who may not be able to visit." 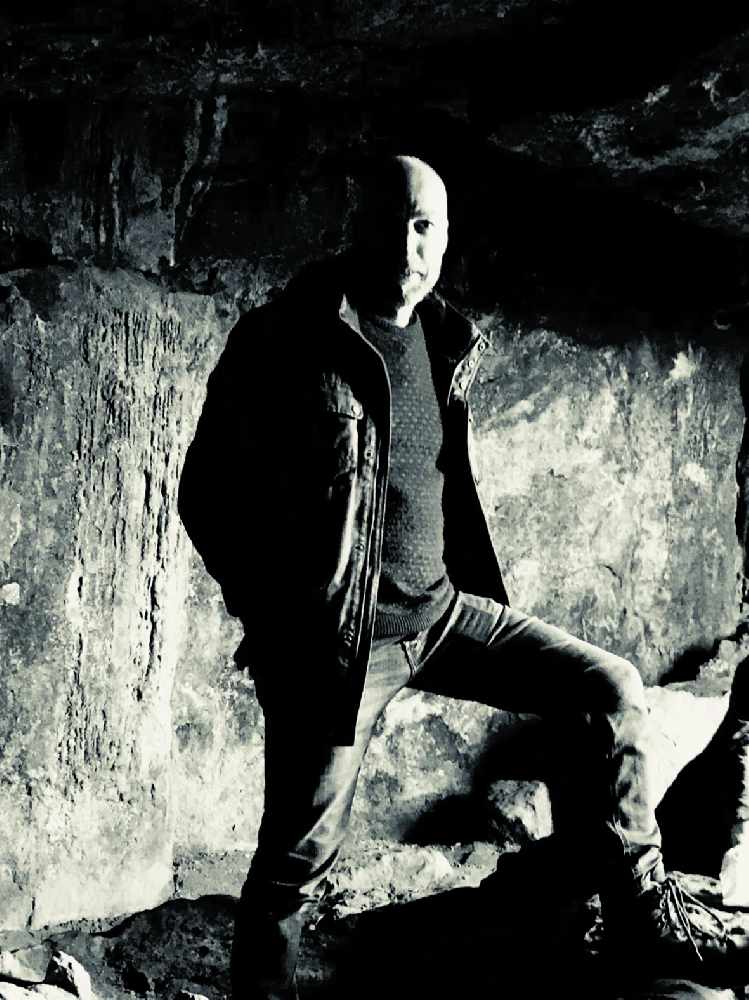 He added: “I want listeners to be transported to another world in Voices From the Peak.

“The atmospheric music coupled with the field recordings, interviews and archive recordings have really made this possible.

“The discoveries I’ve made throughout the year have been fascinating, like the recording I found of a hill farmer born in 1897 talking of the big winters of 1911/1912 – a voice from the past.”

Chapter Two: Snow! documents people’s experiences of snow in the Peaks, with atmospheric sounds and music to carry the listener there.

But beneath its magic, more pertinent questions are raised.

As snow becomes more infrequent, will our stories of it today be folklore for our grandchildren?

Chapter One: Burning Drake is now available to listen via the Peak District National Park website at www.peakdistrict.gov.uk/voicesfromthepeak.

INSPIRING LANDSCAPE: Sheep in the snow.