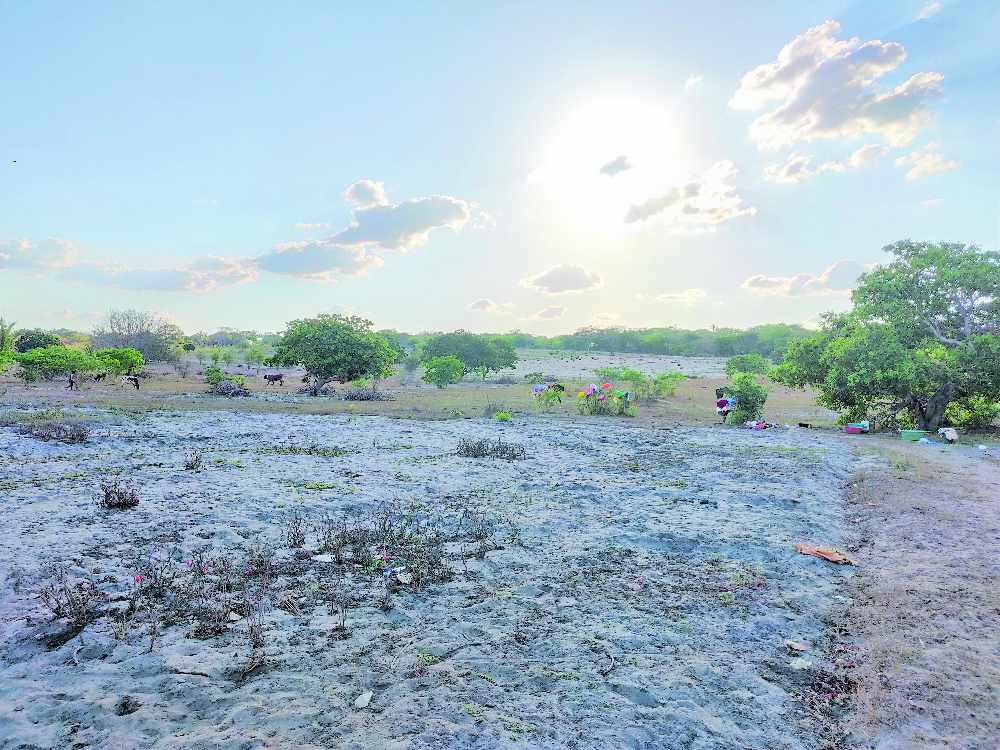 South African food crisis victims will receive £50,000 worth of help from Derbyshire Freemasons.

The cash - from lodges county wide - has gone to Plan International UK and will be spent on emergency food packs and providing urgent humanitarian aid.

“It’s clear that millions of people are at risk of a serious lack of food and clean water.

“This is a desperate situation and Plan and the other organisations helping on the ground, need all the help and support we in the outside world can offer.”

An estimated 45 million people across Southern Africa are likely to be affected by record high temperatures and low rainfall, which has led to the worst drought for 35 years.

The world-famous Victoria Falls is said to have become a trickle and Lake Kariba, a critical water source for both Zambia and Zimbabwe, is only 16 per cent full.

An estimated 70 per cent of rural water sources in Zimbabwe have dried up. Last year, Cyclones Idai and Kenneth caused widespread and very destructive flooding across the region, leaving already fragile communities in a poor state to deal with this fresh catastrophe.

“It is critical that we act now to to support those most at risk.”

DROUGHT VICTIM: Crops in Mozambique which perished through a lack of rain.