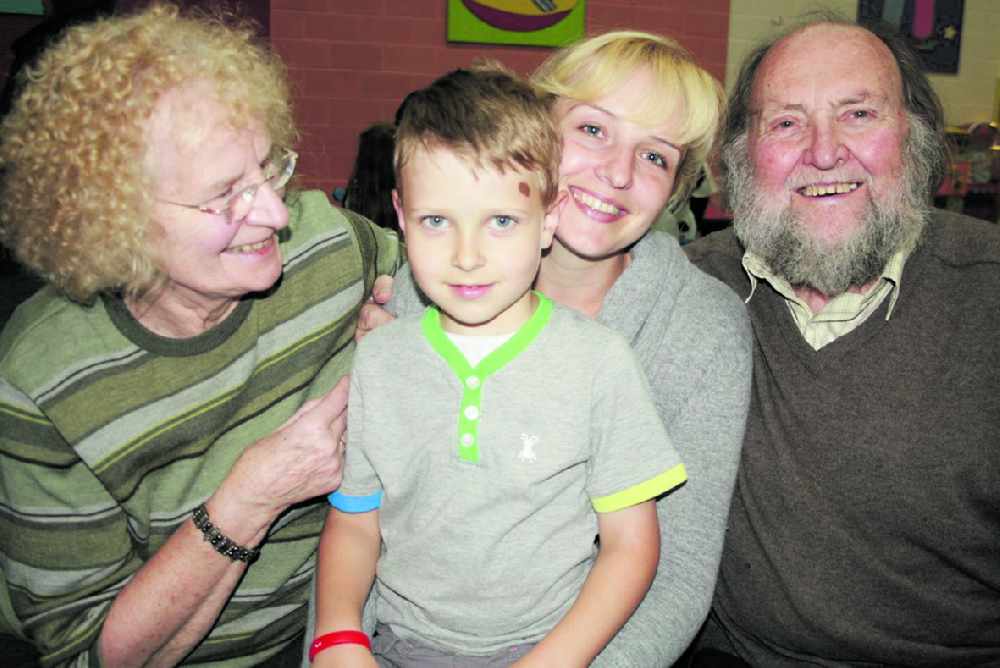 Mags and Ken Whiting have been central to the activities of the Chernobyl Children's Project ever since it was launched in early 1995.

But after 25 years of helping thousands of others, the Chisworth couple has decided the time has come to retire as trustees.

In that time they have driven six ambulances out to Belarus, often over less than smooth roads.

Some of the early journeys were with Irish convoys, then leading the charity’s own aid convoys.

They took the ambulances to hospitals in some of the most contaminated parts of the country, all still suffering from the power plant explosion there in April 1986.

Mags and Ken supervised the delivery of truck-loads of goods to schools, orphanages and family associations.

Every summer the charity brings children from Belarus for recuperative holidays and again they played a leading role.

Mags and Ken ran the Glossop group for 20 years and were tireless in their support for host families and organisation of activities for the visiting children.

They hosted many young children with their mothers in their own home and Mags was a regular visitor to Belarus with the charity’s executive director Linda Walker, who lives in Glossop. 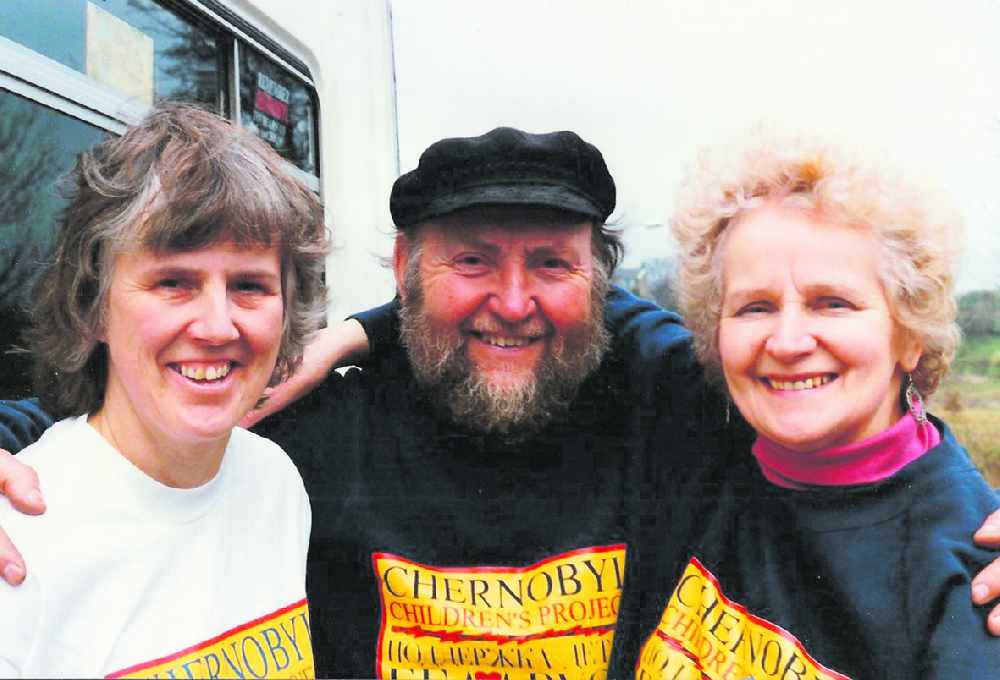 LOOKING BACK: Mags and Ken with Linda Walker.

“When we set up the charity,” said Linda, “Mags and Ken had just retired.

“They drove their first ambulance to Belarus just a few weeks later and fell in love with the country and its people.

“They have played a key and very active role in all our activities over the years and have been invaluable members of our management team.

“With Ken now in his nineties, they have decided it is time to retire, but I know their hearts will always be with Chernobyl Children’s Project and I will be able to call on them for advice and encouragement at any time.”

The charity has awarded them the title of ‘Honorary Lifetime Trustees.’

HAPPY TIMES: Mags and Ken Whiting with a mother and child from Belarus.