Carbon reduction on the agenda 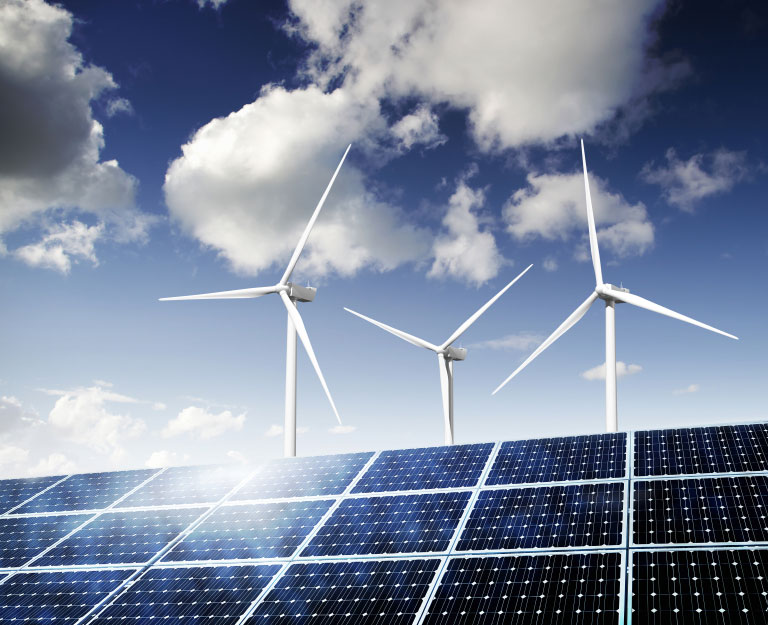 Two significant carbon reduction policy documents are set to be considered at a meeting of Derbyshire County Council's Cabinet on Thursday.

The first policy document, the Carbon Reduction Plan, details how the council will take action to reduce emissions from its own buildings and activities in order to achieve the pledges made by councillors in May 2019 to reduce carbon and take action on climate change.

The plan sets a target for the council to have net zero carbon emissions by 2032.

The second document, the Environment and Climate Change Framework, sets out how the council will working with Derbyshire local authorities to deliver on the 2015 Paris Agreement, to which the UK is a signatory.

Councillors will also be updated on the progress made since May on delivering the pledges made to reduce carbon and take action on carbon.

Councillor Tony King, DCC's Cabinet Member for Economic Development and Regeneration, said: "Since pledging to take action on climate change earlier this year, Derbyshire has been at the sharp end of extreme weather events. Whaley Bridge was evacuated after heavy rainfall brought the real threat of Toddbrook Dam bursting and flooding the town.

"And in recent days we have seen the devastating effects of flooding in communities across the county following prolonged and heavy downpours which proved too much for our rivers to take.

"All this serves as further evidence that we need to be at the sharp end when it comes to policy making too – and I’m pleased to see that progress is being made on the pledges we made to reduce carbon and take action on climate change."

He added: "We know that climate change is an important issue for many of our residents and these two new documents are incredibly important in setting out how the council will take a strategic leadership role in bringing together partners across the county to tackle this issue.

"We want to take a leadership role and inspire other councils, businesses and the public to do all they can to make a difference and reduce their carbon footprint."