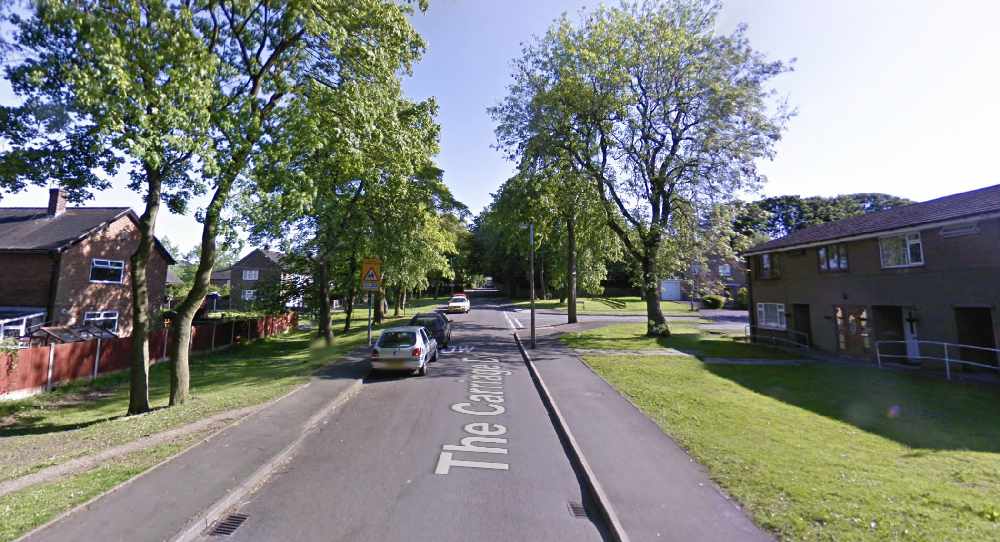 Police are appealing for information after a car was damaged in Hadfield last week.

It happened to a red Chrysler which was parked on The Carriage Drive, near to St Charles RC Church.

The wing mirror of the vehicle was smashed off sometime between 1.45pm on Friday 15 November and 10.45am the following day.

It was the second occasion this had occurred to the same car in the space of a week.

Police are asking anyone who could help with their enquiries to get in touch by ringing the non-emergency number 101 for the attention of the Hadfield Safer Neighbourhood Team, quoting reference number 19000614032.