Calls to bring back Harry 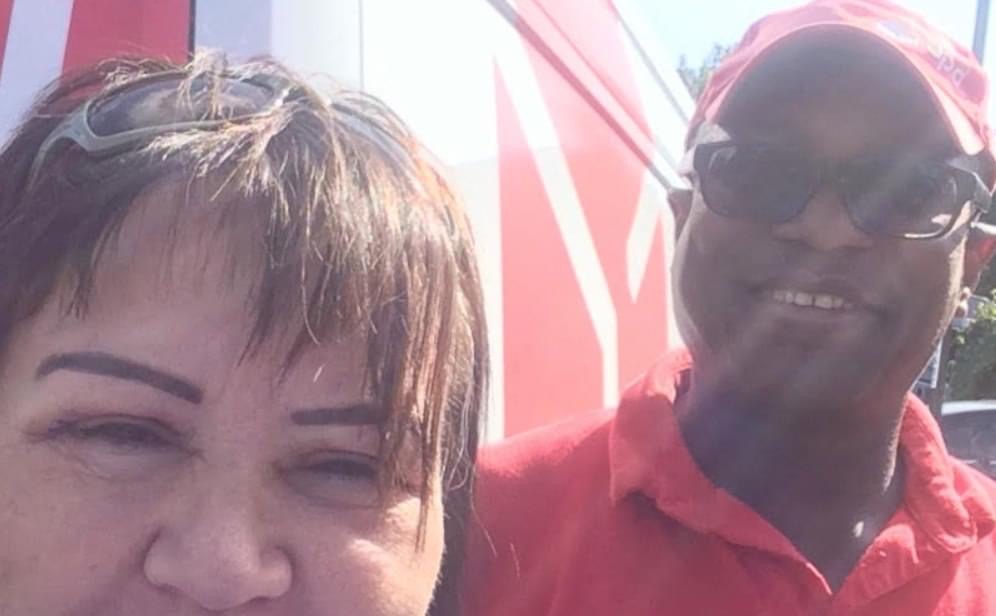 All over Glossopdale fans of a delivery driver are turning to social media to demand his return.

Harry Doh's beaming smile and happy disposition have been captivating local people since Glossop became his round, six years ago.

But when Harry (pictured, right) announced on Facebook that he wouldn’t be around any more because the round had been changed, fans rebelled.

They turned to social media asking DPD UK to send him back to Glossop.

There is a petition doing the rounds and should Glossop have a Christmas lights switch-on this year, then Harry, from Manchester, should be asked to do it.

Replying on-line to the surge of support for Harry, his bosses say: “It is overwhelming to see the appreciation held for Harry.

“It is amazing to see how well loved Harry is and that everyone appreciates his hard work in the Glossop area.”

Will Harry be returning to the town he loves and the people who love him?

Management are said to be ‘looking into it’.