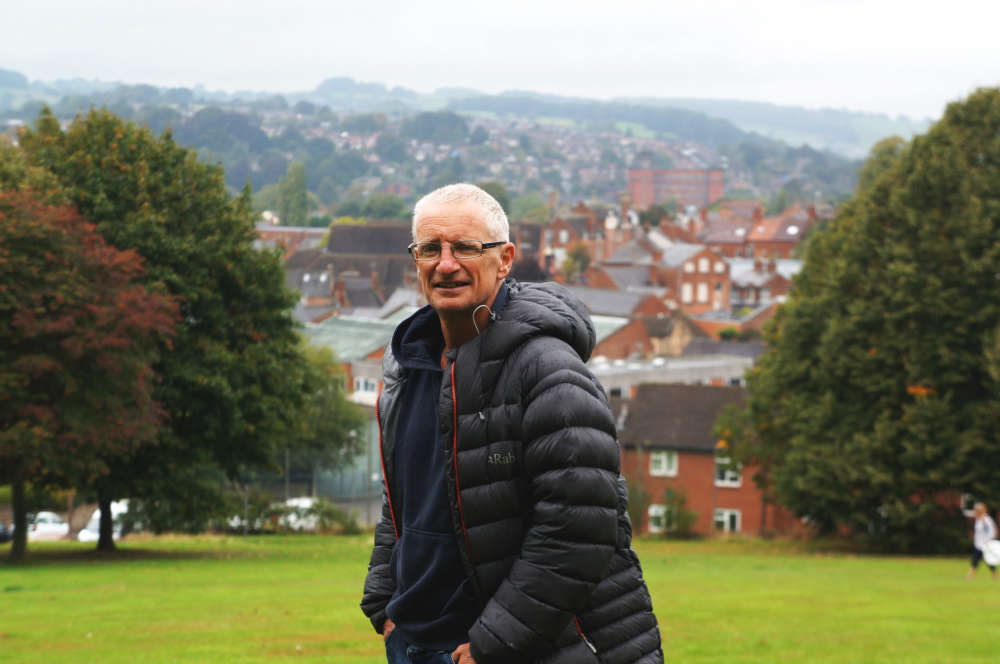 A call to help Derbyshire households go green, while reducing energy bills, was rejected due to lack of detail.

Councillor Gez Kinsella, who is currently Derbyshire County Council’s only Green Party member, put forward his ambitious motion at the annual meeting on Wednesday, May 25.

Among other proposals, it called for the authority to ‘go beyond’ its current Climate Change Strategy and create a single point of contact through Vision Derbyshire issuing advice on reducing household energy costs as well as establishing a ‘retrofit taskforce’ to identify inefficient homes and offer loft insulation at a discount.

The motion concluded: “In the light of these proposals refresh the Climate Change Strategy, setting out greater ambition, reflecting the climate emergency.”

Leader Councillor Barry Lewis stated that he would not be able to support the motion because it made ‘presumptions and conclusions that don’t actually reflect the realities’.

He added: “It also has far reaching implications for all the local authorities in Derbyshire, authorities which we can’t speak for.”

Coun Lewis invited Coun Kinsella to have a ‘conversation’ with the leading group to discuss a future motion that it would be able to support.

Councillor Wayne Major, Chairman of Improvement and Scrutiny Committee group for Climate Change, Bio Diversity and Carbon Reduction, said the motion did not take into account steps already being taken by the Government to combat the issues he had raised.

Councillor Tony King criticized the motion for its lack of detail, claiming ‘we need numbers’.

Coun Kinsella commented: “The purpose of the motion is to improve what we are doing and to speed up what we’re doing to make it more effective and to reduce emissions.”

He said he did not accept the criticisms over the lack of detail and reference to existing climate change schemes as they would make for a ‘lengthy paper’ when at the moment it was designed to be a ‘scope’.

“Yes there are some examples of proper practice, but what we’ve got is a piecemeal approach rather than a systematic approach to change,” Coun Kinsella commented.

His response with met with applause from the public gallery.