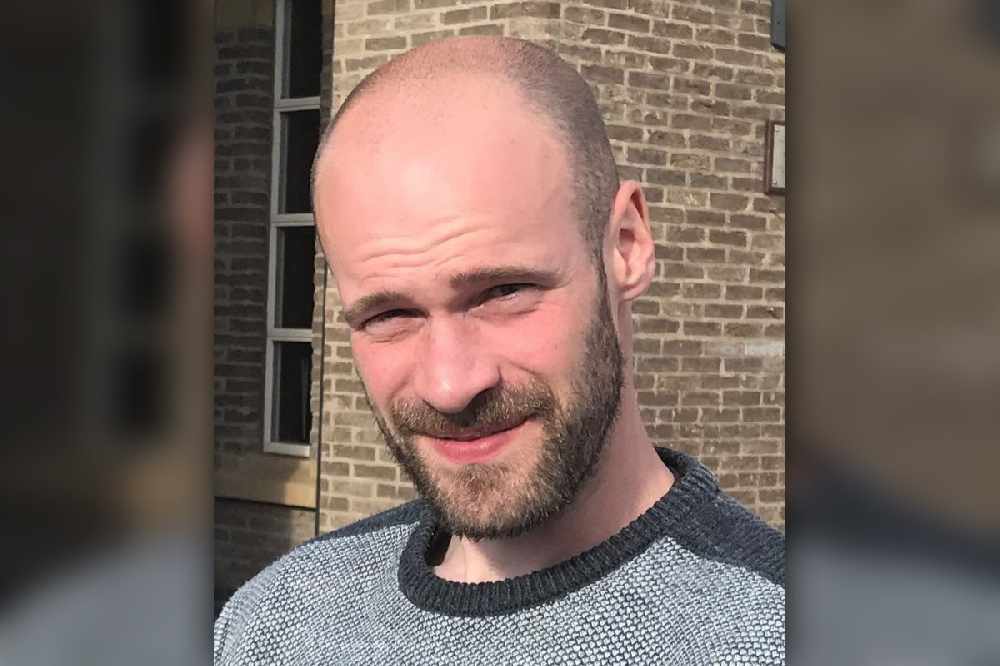 A man from Buxton who was missing for more than three weeks has been found safe and well, police have confirmed.

Christopher Coleby (pictured) had last been seen in Corbar Woods Lane in Buxton on Friday 17 July, and was captured on CCTV later that day in Chapel-en-le-Frith.

Officers investigating a reported sighting of the 32-year-old at Ladybower Reservoir found him on Wednesday afternoon (12 August).

Police and Christopher’s family had issued several appeals to find him.

Derbyshire Constabulary said in a statement: “We issued many appeals as part of our efforts to find Christopher and we would like to thank everyone who shared these appeals and came forward with information.”