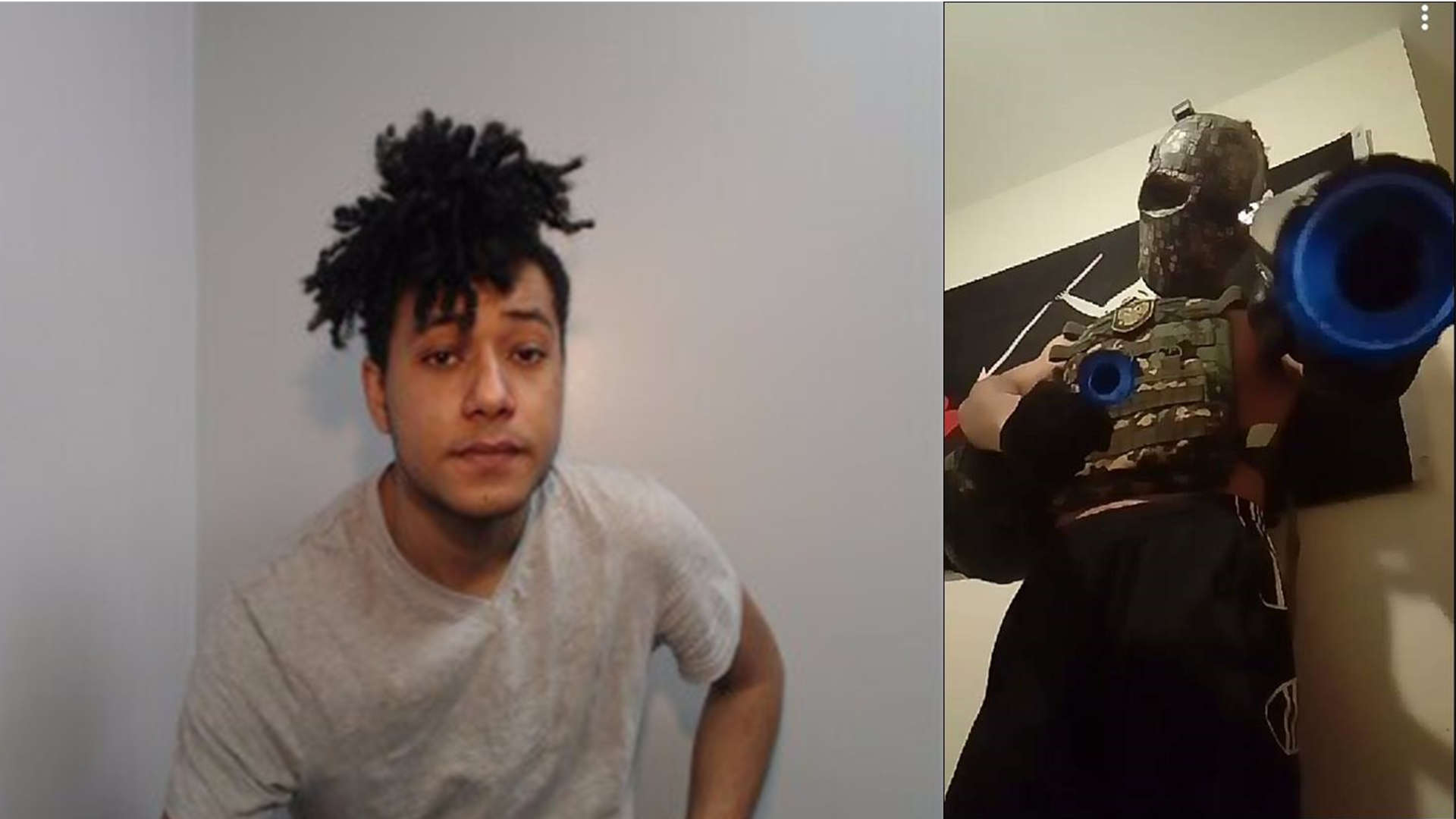 Aaron Melville (left) and an image of him found on a mobile phone. Credit: Greater Manchester Police.

A Buxton man who ordered 25 firearms and was found with almost 50 rounds of ammunition and homemade weapons in his mother's house has been jailed for over five years.

Aaron Melville, 21, of Walker Brow, Dove Holes, was arrested on 1 December last year after officers found and seized a number of items during a raid including: several homemade weapons, a revolver which was examined and found to be a modified revolver, a dismantled handgun, a number of rounds of ammunition in the process of being converted from blank firing to illegal ammunition, and a number of tools.

Detectives later discovered that Melville had ordered 25 firearms - two of which were found in the property on Walker Brow by officers - and another one that had been found converted in January 2020 with his DNA on.

Melville's phones were seized and images of him posing with firearms were discovered on the device by officers.

He was sentenced for five years and seven months at Manchester Crown Square on Tuesday (28 September) after pleading guilty to possession of a firearm and ammunition. 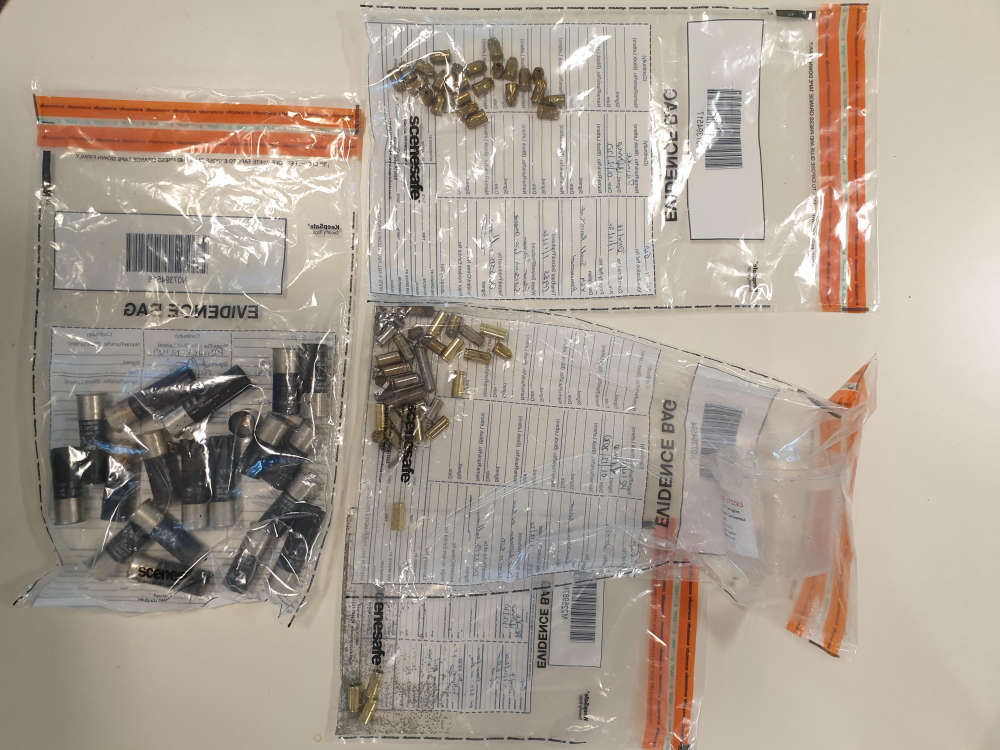 Some of the ammunition which was seized. Image: Greater Manchester Police

Detective Constable Christopher Chinnery, from Greater Manchester Police's Serious and Organised Crime Group, said: "Melville had a clear set-up and a keen interest in firearms, which could have led to some devastating consequences.

"A lot of the work we're doing to tackle firearms aren't always visible but the raid on Melville's home is an example of us acting on intelligence and taking another dangerous criminal off the streets of Greater Manchester.

"Converting Retay guns into live-firing lethal firearms is a national issue and one we're absolutely committed to tackling in Greater Manchester and Melville is one of many we're bringing to justice for it."

Anyone with any information about firearms can report it online or by using the LiveChat service at www.gmp.police.uk. Alternatively, contact Crimestoppers anonymously on 0800 555 111.