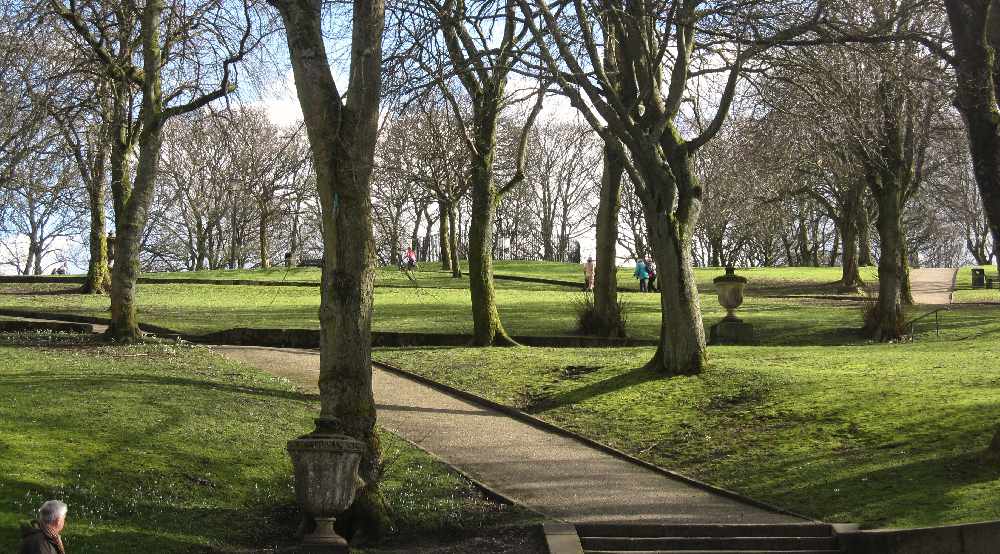 A man from Buxton has been charged with a number of public order offences in the town.

One of which is in relation to an alleged incident in which a poppy wreath was thrown in The Slopes park on Terrace Road (pictured).

The 70-year-old has been remanded in custody and is due to appear before magistrates in Chesterfield today (Wednesday).