Busy weekend of arrests across the High Peak 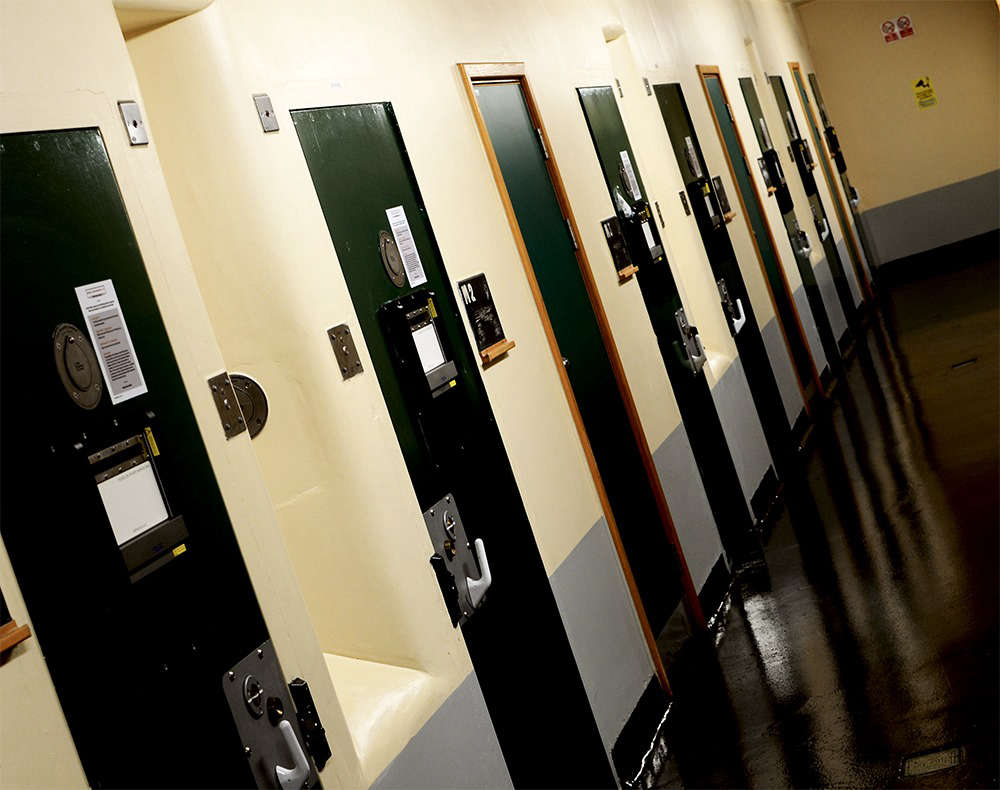 Officers across the High Peak were kept busy at the weekend, making a number of arrests on suspicion of offences including drink driving, domestic violence, and disorderly behaviour.

Police who attended a report of a female shouting and swearing in the street, causing a disturbance in the Buxton area, arrested her for a public order offence and she was taken to custody.

Whilst this incident was happening, other officers responded to multiple calls about a female causing a disturbance throughout Buxton town centre. She was arrested for drunk and disorderly behaviour and taken to custody.

An incident in New Mills saw an adult male arrested and taken into custody for domestic assault and criminal damage.

After police were called to a suspicious incident in Whaley Bridge, a vehicle made off but was located a short time later. The male driver tried to escape but was detained and failed a roadside breath test.

Officers were also called to an incident in the Glossop area where an adult male was arrested for domestic assault.