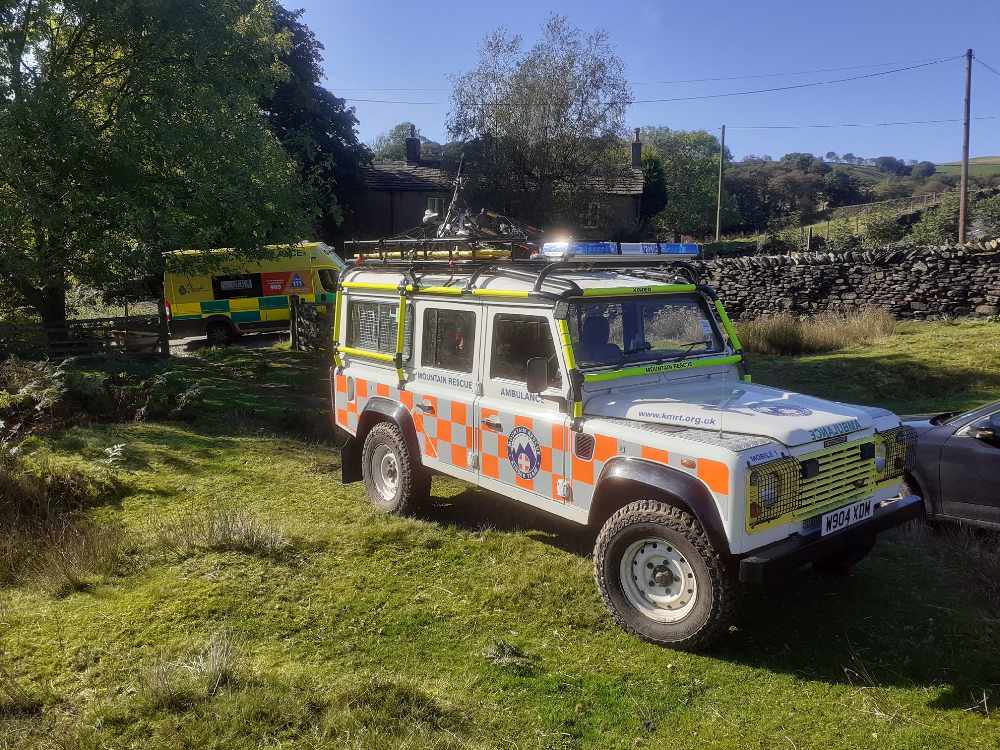 It was a busy weekend for mountain rescue team volunteers with four call outs over the weekend – including two where helicopter assistance was needed.

Two helicopters were called after a walker collapsed and was unresponsive on Kinder Scout on Friday night.

Volunteers from both Buxton and Edale Mountain Rescue Team were called to assist along and the Derbyshire, Leicestershire and Rutland Air Ambulance and a Coastguard helicopter were also requested.

The casualty was winched on board the coastguard helicopter and flown to meet up with an ambulance in Sheffield for onward transfer to the Northern General Hospital.

A potentially very serious incident but with a good outcome thanks to teamwork and cross-service liaison.

On Saturday a member of a group on a Duke of Edinburgh expedition needed help from Buxton MRT after they suffered a painful leg injury and were later taken by ambulance to hospital.

A helicopter was called out on Saturday after an injured walker lost consciousness while on Jacobs Ladder at Kinder Scout.

The Buxton, Kinder and Edale MRTs were called and due to the seriousness of the incident the Air Ambulance attended but fortunately the casualty regained consciousness and were taken to a waiting ambulance.

Later in the day members of Buxton and Edale MRTs were called to Castleton after walker had taken a tumble injuring their leg. Given pain relief they were carried down on a stretcher to the waiting ambulance.

The Mountain Rescue Teams rely on donations. Information on how you can support them is available via their websites.