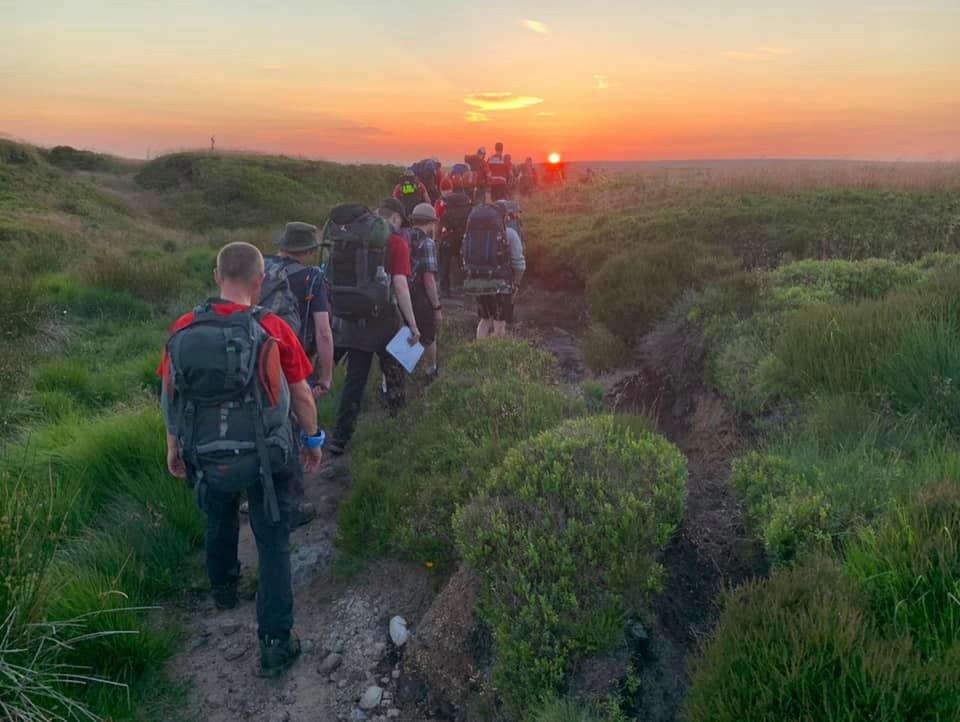 A collapsed walker, an injured child, two lost walkers and a walker who had fallen ensured a busy week for callouts for the volunteers of Glossop Mountain Rescue Team.

On Saturday evening, a 29-year-old male out walking with friends had become so tired he was unable to continue when at Laddow Rocks, high above Crowden on the Pennine Way.

Working with neighbouring Oldham MRT the team helped stretcher the man across the moor. From there he and his group were taken back to their parked vehicles.

An injured child from Sussex who had fallen 15 feet needed help on Thursday. He had been with a group of children and their teachers off the A57 Snake Pas.

As the child has sustained a head injury East Midlands Ambulance Service deployed both an air and a land ambulance to the scene, from where he was transferred to hospital along with one of his teachers.

The team were giving a talk and demonstration to Year 9 pupils at Longdendale School on Tuesday when they were called out by North West Ambulance service.

A woman had fallen near the War Memorial in Werneth Low country park. She was treated by paramedics and carried to waiting ambulance. The team then returned to the school to continue their talk.

Last Monday saw two walkers call for help after becoming lost while walking to the B-29 crash site.

The Team relies on support from the community. If you would like to support their efforts and donate to the team go to https://www.justgiving.com/glossopmrt.