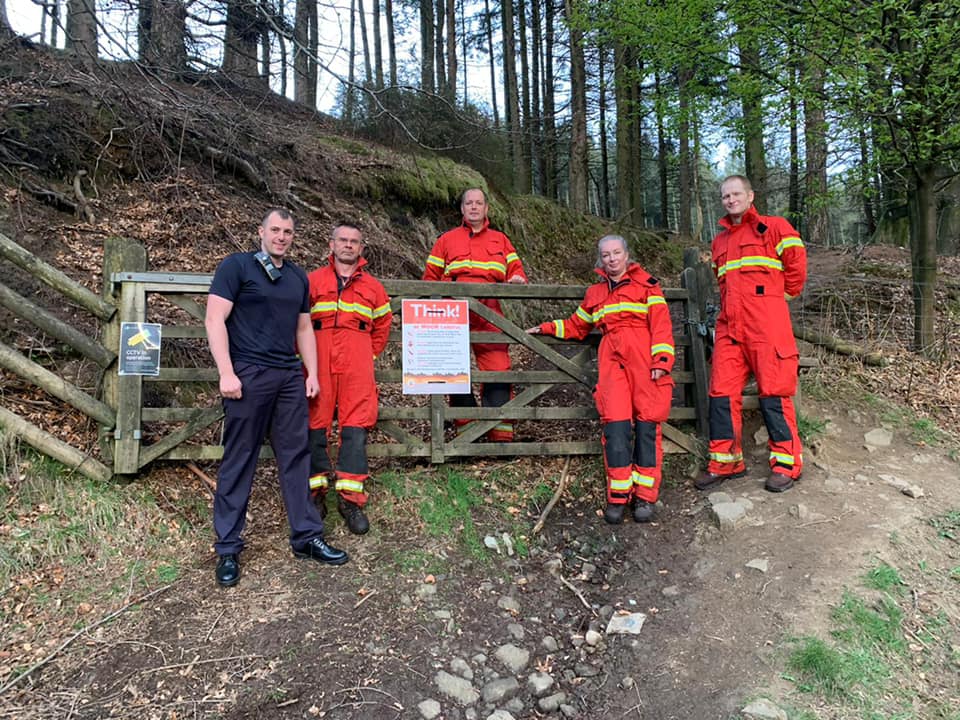 Glossop's on-call firefighters had a busy day after being called out to several incidents.

They attended a collision on Snake Road, where one vehicle ended up on its side but thankfully the driver and passengers managed to get out and crews helped to make the scene safe.

Five minutes after getting back to the station, they were then summoned to an unattended campfire in the woods just off Glossop Road. Crews used water back packs and a spade to put the fire out.

On the way back, they then had to deal with multiple fires in the open in the woods of Snake Road. Firefighters found three sets of people camping, all with campfires. They also put up some fire prevention signs.

When coming back down the Snake Pass, crews were then mobilised to smoke seen in the Gamesley area - which turned out to be controlled burning. They gave advice to the occupant.

On Bank Holiday Monday (3 May) morning, Glossop's Blue Watch were called to Robinwood Lodge in Gamesley (pictured below) after a smoke alarm went off. But it turned out to be a false alarm which was caused by burnt cooking. 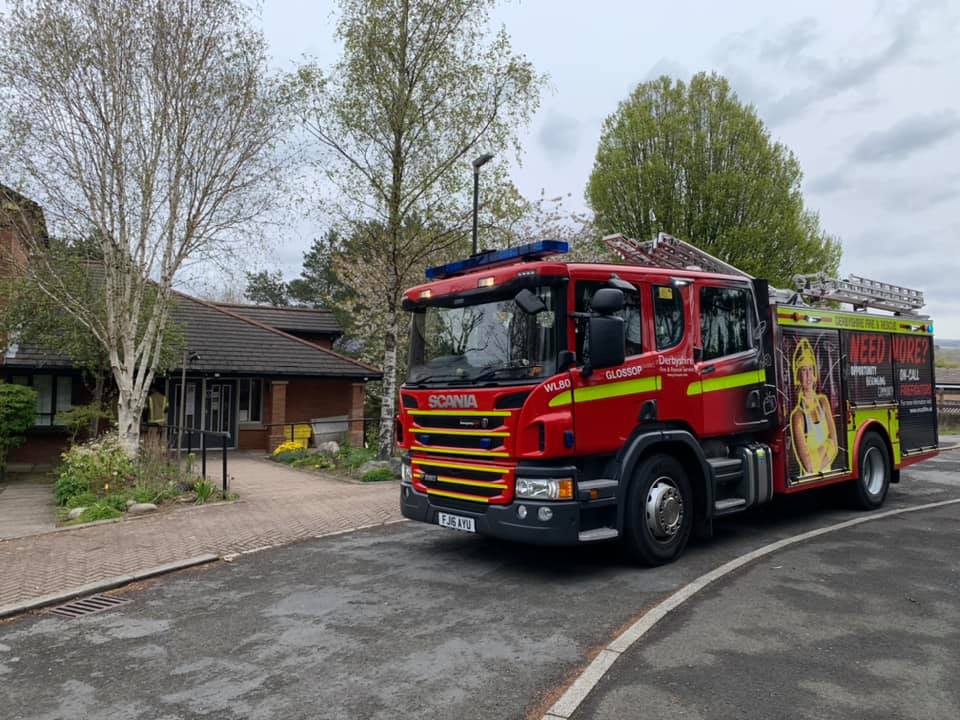