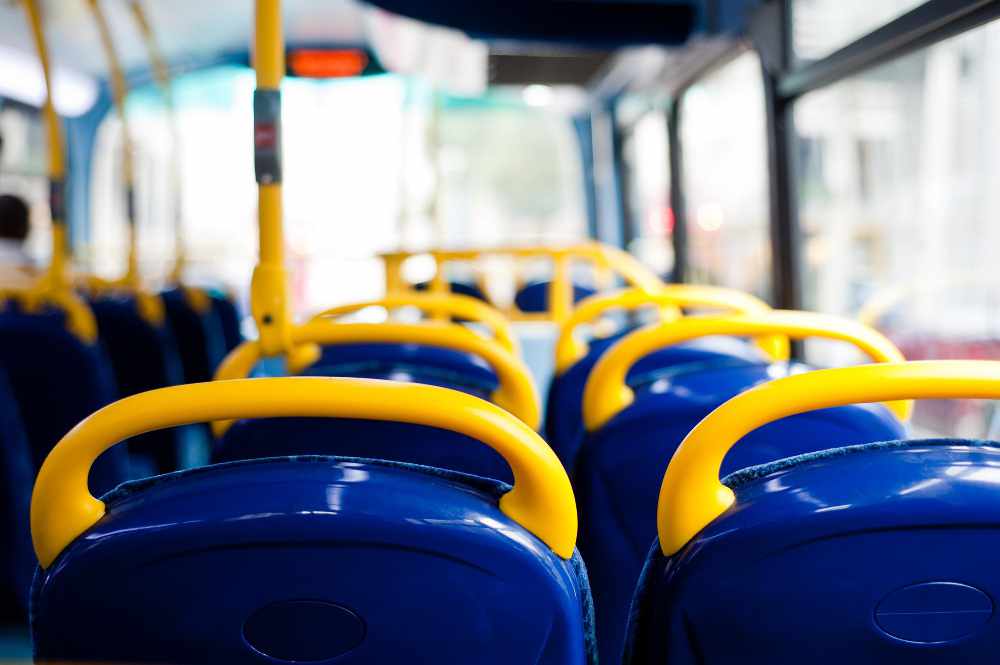 More bus priority lanes at traffic lights, harsher enforcement of "inconsiderate" parking on bus routes and more frequent services could be on the way for Derbyshire.

Derbyshire County Council is bidding for £95 million in government funding to drastically improve bus services in the area – particularly for underserved, rural communities.

This would, in theory, result in more frequent buses at times outside of the regular 9-5 and at a cheaper price.

All of this hinges on a formal agreement between the county council and bus companies in Derbyshire, including Stagecoach, Trentbarton, Hulleys and Midland Classic.

This would see the county council gain more of a say in what routes are provided and at what times, on which days and for what price. At the moment, this is all down to the companies themselves.

The county council has endeavoured over the years to step in to subsidise bus routes across Derbyshire which are less financially viable and which may be dropped by their providers as a result, however, with council budgets dwindling, this too has reduced in recent years.

Before the pandemic, 80 per cent of bus passenger journeys in Derbyshire were on commercially-operated routes, with the remaining 20 per cent on routes funded by the council. In Derby this is a 99 per cent to one per cent split.

Council officials hope that through a formal “enhanced partnership” the authority and companies can agree on which routes must be provided as a necessity even if they are not profitable.

This is, in part, to avoid rural communities being cut off and residents without their own transport or who have disabilities being disadvantaged. It is also an aim to prevent unequal access to education and employment.

However, a key part of the deal would include the council having to pump a lot of money into improving bus stops and bus priority measures, such as bus lanes at traffic lights on key congested routes.

The Derbyshire bus improvement plan was discussed in a county council meeting on Thursday (7 October).

Cllr Barry Lewis, county council leader, said the current situation was “frustrating” because residents would ask the authority to improve bus services, but this responsibility fell to the companies themselves.

Cllr Garry Purdy, leader of Derbyshire Dales District Council, said: “We have been trying for years to get this set up and we have had lots of bus routes dropping off.”

Cllr Anthony Mckeown, leader of High Peak Borough Council, highlighted that it was currently “impossible” to travel by bus from Glossop to Matlock in time for 9am.

He said improvements needed to focus on improving services, more than infrastructure. He said a key issue at the moment was a lack of routes operating after 6pm and on Sundays.

Cllr Mckeown said there were “seeds of hope” from some bus companies, including Hulleys laying on a route from Sheffield to Manchester, through the High Peak, saying there were many more “opportunities for expansion”.

Chris Hegarty, the authority’s passenger transport coordinator, said the county’s bid to Government totalled £95 million, which would be spent over the next five years from April 2022.

He said bus services in the county currently hinged on a knife-edge with routes still only being used at 80 per cent of the level as pre-pandemic.

Mr Hegarty said: “Most bus services are not supportable at 80 per cent of passengers.”

He said the enhanced partnership would mean the council has “a lot more say in the development of local bus services and so it can provide the benefits we need to provide instead of a commercially-driven enterprise”.

Mr Hegarty laid out that the county’s plan would include the introduction of more environmentally-friendly buses, including those which are hydrogen powered.

He wrote in a report that there would be a “review of car parking charges and action to reduce inconsiderate roadside parking and enforce traffic restrictions on bus routes, stops and at bus lanes”.

There would be a “major expansion” of existing bus priority systems at traffic signals – such as bus lanes.

A significant increase in roadside real-time information screens displaying bus arrival and departure times would be carried out.

There would also be measures to link public transport hubs such as bus services and railway stations and joint ticketing services for both sets of transport.

An enhanced young person’s reduced ticket price scheme would also be introduced, which would “give improved benefits to more people than the current b_line card.

Last September, the county council carried out a U-turn on plans to axe the well-used b_line youth travel scheme for 11-19-year-olds, set up in 2001, which 60,000 people were entitled to use.

In 2015, the council reduced the discount provided by the card from 33 per cent to 25 per cent.

Derby City Council is said to be putting forward its own enhanced partnership arrangement, working closely with Arriva, Notts and Derby, Trentbarton and local passenger groups.

It is seeking many of the same improvements as in the Derbyshire county area, such as further bus priority measures, joint ticketing, improved frequency and hours of operation on key routes, more environmentally friendly buses, and more road-side live information boards.