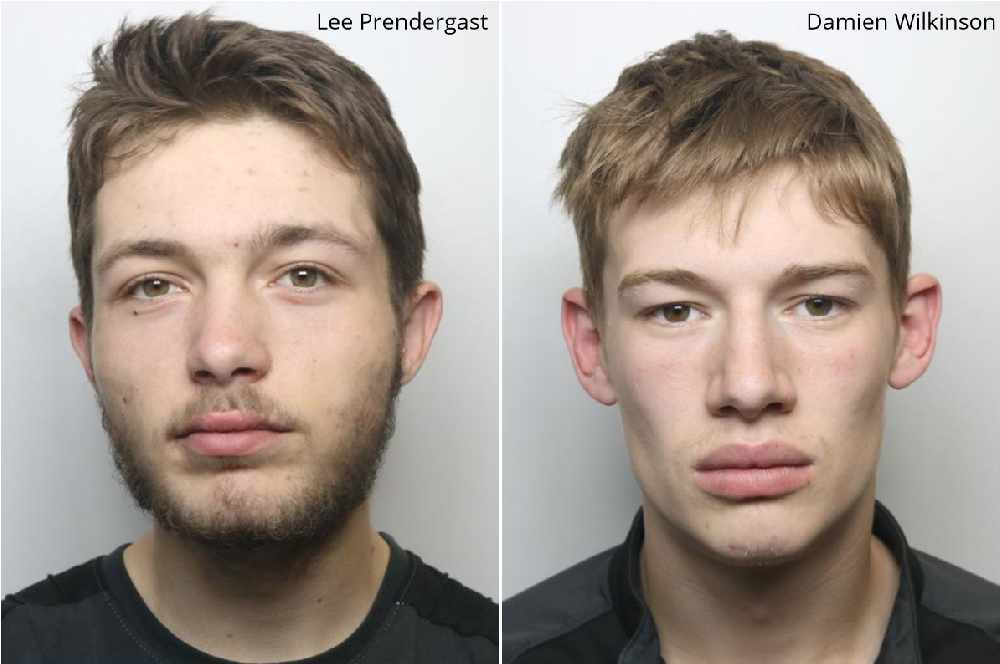 Two burglars have been jailed after attacking a 27-year-old man at his home in Buxton.

Lee Prendergast and Damien Wilkinson (pictured), along with a 17-year-old boy who cannot be named for legal reasons, kicked down the door of a house in Fairfield Road, Buxton, at around 7pm on Tuesday, June 11.

Their victim was sprayed with incapacitant spray and threatened with baseball bats before stealing property from the house.

Local officers attended the house, tracked the trio down to a nearby address and caught them as they attempted to escape.

All three pleaded guilty to the offence and were sentenced at Derby Crown Court on Thursday, November 21.

The 17-year-old, also of Manchester, was given a 36 month youth rehabilitation order, a nine month curfew, and must complete 80 hours of unpaid work.

DC Terry Davies, who led the investigation, said: “I hope the sentences Prendergast and Wilkinson have been handed are a real warning to anyone thinking of following in their footsteps.

“As a force we are clear that this type of violence will not be tolerated in our county and we will pursue those responsible and bring them to justice.

“To have the likes of Prendergast and Wilkinson off the streets is hugely positive for the community and I would like to thank them for their help in providing invaluable information that helped bring about this prosecution.”