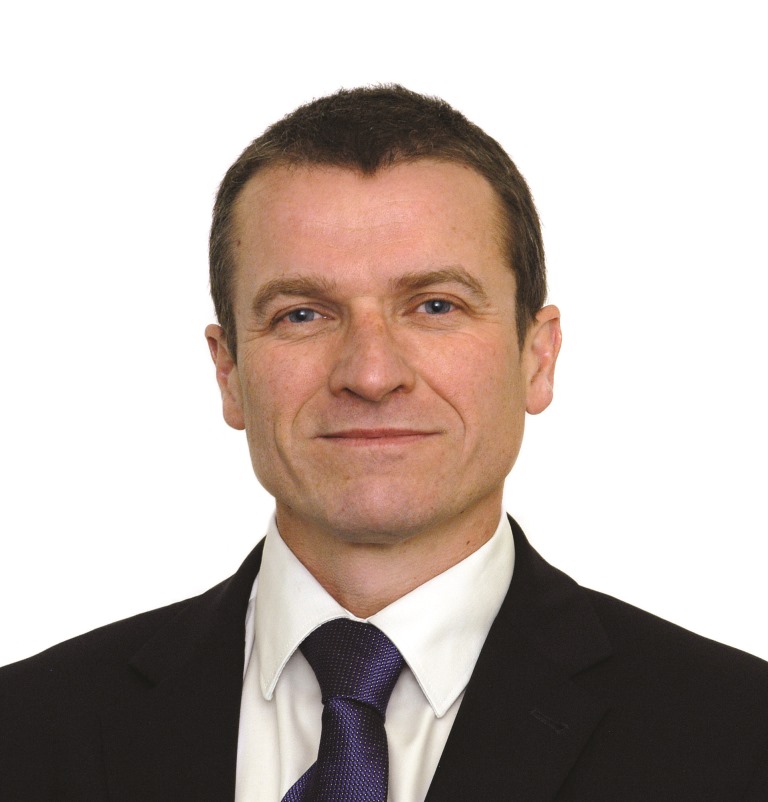 Dai Larner, an Executive Director for Place at High Peak Borough Council, will retire at the end of the month after 15 years with the authority.

Whilst the name might not be that familiar to people who live in High Peak, many of the things he’s worked on during his time in office will be.

Dai (pictured) has been an Executive Director at the borough council since 2004, serving in the same role for Staffordshire Moorlands District Council when the Alliance of the two councils was formed in 2008.

The end of 2019 marks the end of an era as Dai will be retiring and stepping down from public life.

As Director for Place, Dai and his teams have been responsible for many of the development projects that shape where High Peakers live and work, the way its towns and villages look and the services and amenities that people use.

And the people and communities within the borough have always been uppermost in his mind.

He said: "You have to trust in the community – you’re doing things in their towns and it’s so important that we listen to what they have to say. Our plans are better through consultation and we do listen to what people tell us.

“And the measure of whether what we do has been successful is simple – do people use it? If it’s busy, that’s success. One of the first projects I was involved in was the regeneration of Glossop town centre and it’s great to see it doing so well today.

“I have loved working here both with my own teams and with supportive teams right across the Council. We really do have some outstanding people. And the partners we work with are also excellent. We’ve achieved a lot together.

“I’m lucky to have been involved in projects that will last for years and are all about people and communities.”

That commitment to community has been welcomed by leading partners including Vision Buxton and the D2N2 Local Enterprise Partnership, who have expressed their appreciation for Dai's support over the years.

Sajeeda Rose, Chief Executive of D2N2, said: “You have been a pleasure to work with and will be missed. I look forward to building on the good working relationship we have developed with your successor. He will have big shoes to fill though!”

Reflecting on his time in office, Dai commented: “When I first came to High Peak, there were two things I identified as priorities – demolishing the chimney at the former Ferro Alloys site in Glossop to free it up for development and to work with others to get the Crescent in Buxton re-opened.

“Fortunately, thanks to some fantastic teams and partnership working, I’m delighted to say that the chimney no longer dominates Glossop’s skyline and we’re well on the way to being able to celebrate the re-launch of the Crescent as five-star hotel and natural thermal spa.

“We’ve also got some really exciting project in the pipeline including the plans to regenerate Buxton’s town centre and the main shopping area and the new health and public services hub on the site next to the railway station.

“Of course I’d love to have been here to see these, and many other projects, completed but the nature of this job means it’s never finished. I’m proud of what we’ve delivered during my time here and I know that I’m leaving the High Peak in a strong position with exciting ambitions for the future.”

These sentiments were echoed by the Leader of the Council, Gamesley councillor Anthony Mckeown, who said: “Dai’s work in the High Peak is evident in all our towns and villages and his contribution to the lives and environment of our residents and businesses is difficult to sum up in a few words.

"We were the first borough in Derbyshire to receive approval for our Local Plan, something Dai and his team were responsible for delivering, and that will shape the future of our borough for years to come – a lasting legacy indeed!

“He has been a great ambassador and will be sorely missed. We all wish him and his wife Alice a long, happy and well deserved retirement and wave him a fond farewell with our grateful thanks for his dedicated service to the High Peak.”

Dai’s immediate plans for the future include spending several months in New Zealand, via Hong Kong, with Alice, a teacher who is also taking retirement. The couple have two grown-up sons Joe and Sam.