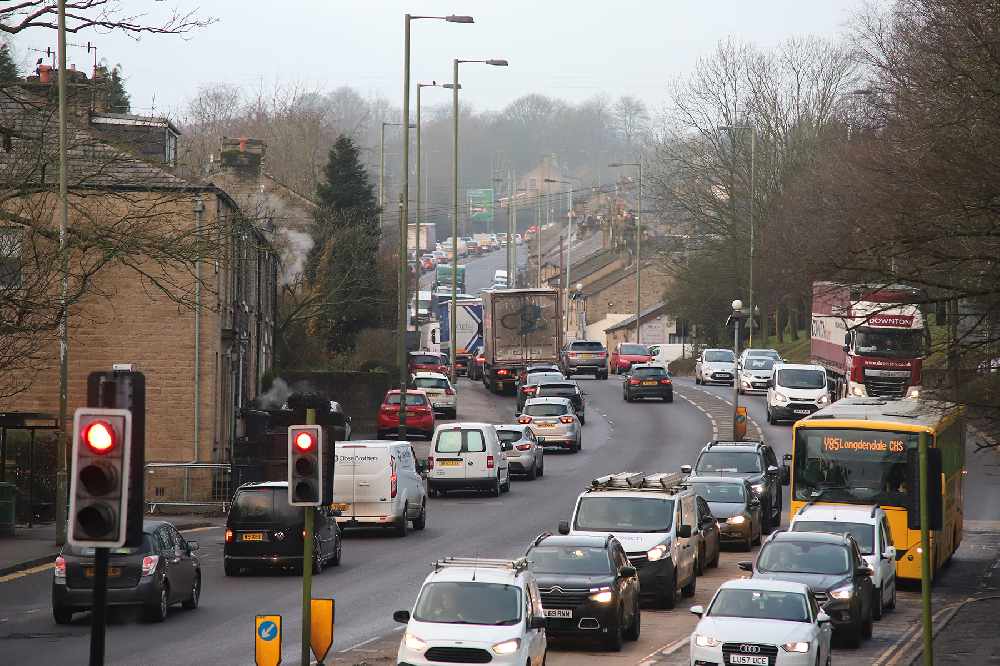 High Peak's MP is announcing a 'Boris is backing the Mottram Bypass' message - and even offering to name it after him.

Robert Largan asked the Prime Minister during PM Questions to back a major infrastructure package in response to the economic impact of  the coronavirus pandemic.

Boris Johnson replied by committing the Government to building the long-awaited road.

Delighted with the response, Mr Largan said: “Since being elected, I’ve put the bypass back on the agenda down in Westminster. I am very pleased that the Prime Minister has publicly committed to building the bypass. I will keep fighting until we get the bypass built.

“I’m making the case for more investment in the High Peak, including rolling out high speed broadband to rural areas and upgrading our commuter rail services.”

The MP said the Government was elected to ‘level-up’ the country and in the Budget the Chancellor had announced £640bn of public investment by 2024/25 to help achieve that goal. 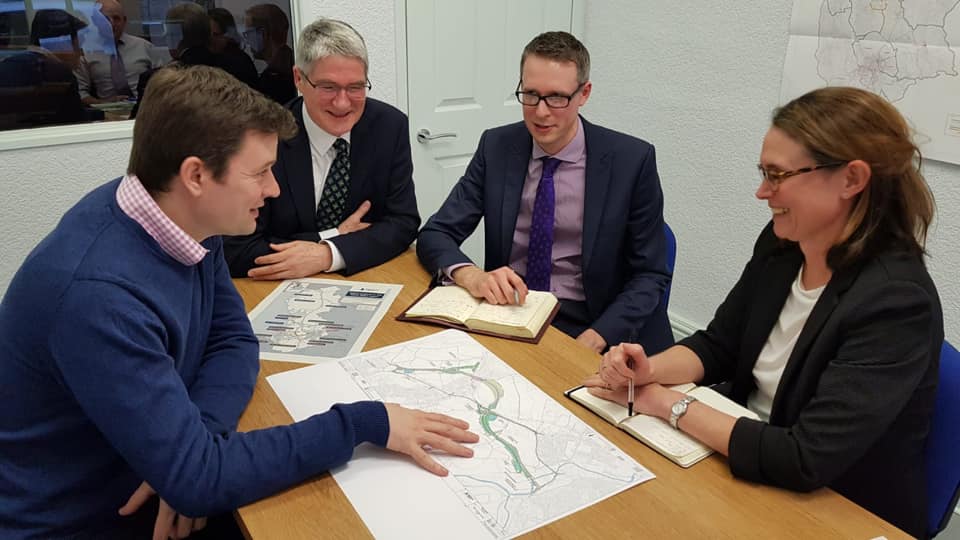 Asking the Prime Minister to stand by these commitments, the MP said: “Owing to Covid, we are facing a unique economic challenge.

“I urge the Prime Minister to respond with a major package of infrastructure investment to create jobs and level up the whole country, including turbo-charging the roll-out of gigabit broadband, upgrading the Manchester to Sheffield line and finally building the full Mottram bypass.”

He added: “The people of Glossop have been promised this by politicians for over 50 years. We will even let him call it the Boris bypass - let’s please just get it built.”

In reply, the Prime Minister responded: “Thank you so much.

“I can confirm briefly to my Hon friend that we are indeed committed under the road investment strategy published last year to building a bypass around Mottram, and I look forward to being there to see it done.”

Today, I took the chance to question the Prime Minister and call for a major infrastructure investment package to respond to the economic challenges of the pandemic. I urged the PM to turbo-charge the roll out of gigabit broadband, upgrade the Hope Valley railway line and to finally build the full Mottram bypass. I'm delighted that the PM has given his backing to the bypass. I will keep fighting until we get it built!

The question was the latest move by the High Peak MP to fight for the Mottram bypass.

Before he moved into Glossop and was elected to Parliament, Mr Largan said that no High Peak MP had even mentioned the bypass in Parliament since May 2016.

Highways England has confirmed that construction is due to start on the bypass in winter 21/22.

The MP has a long running petition on the issue that can be signed at: www.robertlargan.co.uk/buildthebypass.