Birds of a feather in Glossop

Birds from as far away as Cumbria 'flew in' for Glossop and District Poultry Club's annual show.

There were 257 of them last Saturday in Central Methodist Church on Chapel Street - all preened perfectly by proud owners.

“It’s slightly down on last year,” said club chairman Phil Pennington. “But there’s been an outbreak of moult. There were more eggs (102).”

Rebekah Dicken, 24, from Buxton, was the winner of the best rare breed with a bird she bred in February.

Rebekah, who has just started showing, was introduced to poultry shows by her grandad.

It was success for dad and daughter Todd and Maisie Fletcher, from Chesterfield.

Another winner was Matlock’s Philip Lamb with a Best Hard Feather. 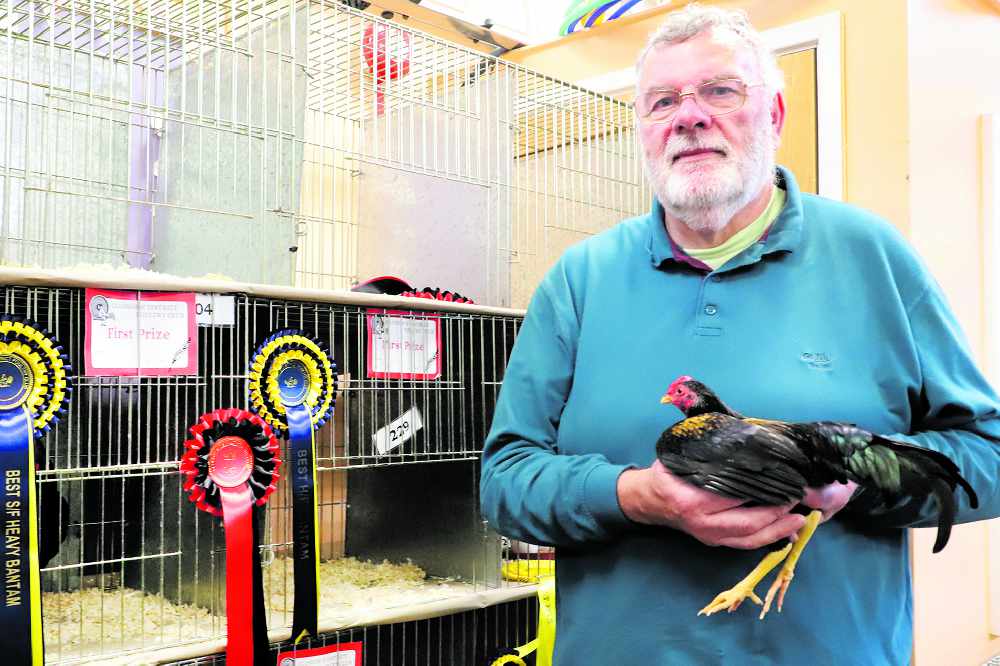