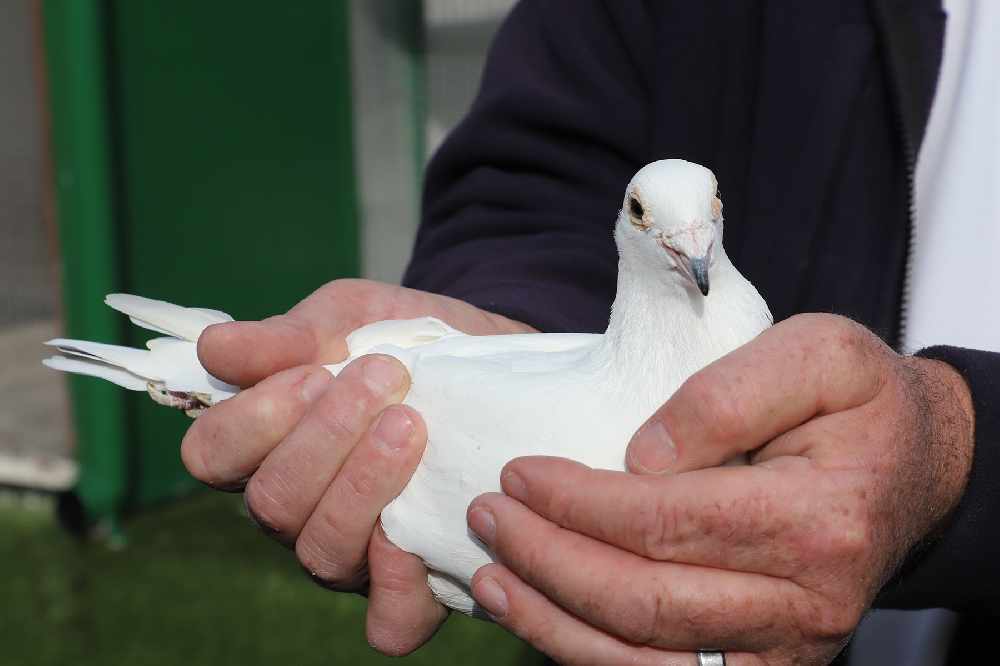 Derbyshire residents keeping poultry or other captive birds are being strongly urged to follow strict nationwide rules brought in by the government to help stop the spread of bird flu.

A Prevention Zone affecting the whole country was brought in on 29 November, with the aim of stopping the spread of the disease.

There are already several bird flu (avian flu) outbreaks across the country, with three affecting parts of Derbyshire.

Two of the outbreaks have been near Willington, South Derbyshire, and a third is near Tutbury, Staffordshire, which also affects areas in the south of the county.

Derbyshire County Council’s trading standards officers are appealing to all keepers of poultry and other captive birds, from people keeping a few hens to large commercial premises, to follow the strict rules now in place, which include housing or netting all poultry and captive birds to keep them separate from wild birds, along with strict biosecurity measures.

Full details of the rules can be found at: https://www.gov.uk/guidance/avian-influenza-bird-flu#AIPZ

Trading standards are responsible for enforcing the legal requirements and work closely with Defra and the Animal and Plant Health Agency (APHA) to reduce the risk of the disease spreading. Failure to comply with the rules is an offence.

A small number of households across the county have been written to by trading standards after it was believed they were not keeping their poultry or captive birds housed. The county council say no further action is being taken at this stage.

In addition to the national Prevention zone, additional Protection and Surveillance zones have been declared around the infected premises following the recent outbreaks.

Derbyshire’s trading standards officers have been out knocking on doors in the Protection zones, speaking to people who keep poultry and captive birds to remind them of the rules including giving advice and guidance. Full details of the rules in these zones can be found at: https://www.gov.uk/guidance/avian-influenza-bird-flu-cases-and-disease-control-zones-in-england

Derbyshire County Council Cabinet Member for Health and Communities, Councillor Carol Hart, said: “We’ve now had three outbreaks of bird flu which are affecting our county and many more nationally, and we want everyone who keeps birds to be aware and do all they can to protect their own birds and protect others’ flocks too.

“The rules affect everyone who keeps poultry or other captive birds, whether it’s a few hens in the back yard or a large commercial premises.

“Our trading standards officers have been out in force knocking on doors in the affected areas to make sure people know the law and are following all the rules, and so far only a few letters have been written to remind people of their responsibilities. There is further action we could take if necessary, but I hope people will do the right thing and follow the rules.”

The UK Health Security Agency has confirmed that the risk to public health is very low and the Food Standards Agency has said that bird flu poses a very low food safety risk for consumers, and it does not affect the consumption of poultry or eggs.

To report poultry or captive birds that are not housed in accordance with the rules people should contact Trading Standards via the national consumer helpline 0808 2231133 or via the online form at: https://www.citizensadvice.org.uk/consumer/get-more-help/if-you-need-more-help-about-a-consumer-issue/

People who find dead birds should not pick them up and should report them immediately to the Defra helpline on 03459 33 55 77.